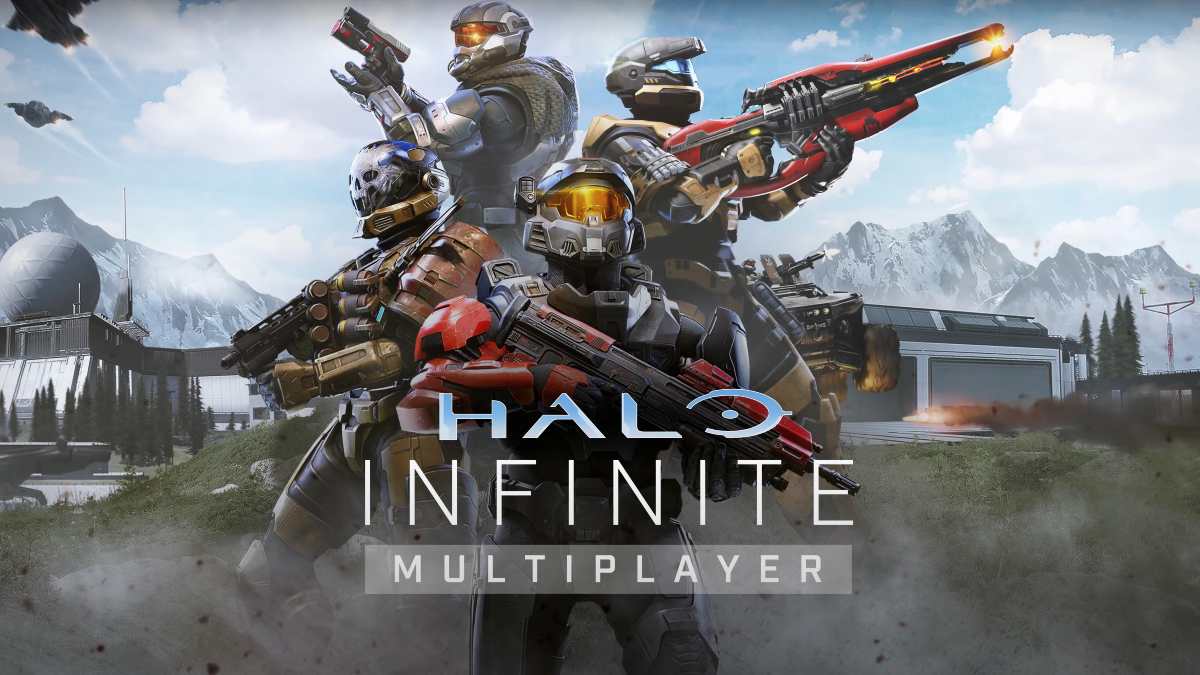 A performance update for Halo Infinite’s second tech preview has been pushed out to all PC players. The update comes just before matchmaking resumes on October 1 with Big Team Battle.

The Halo Support team announced the update via Twitter on September 29. As for what the small update does, the team notes that it “should reduce hitching and improve performance for some PC players.” Steam users can download the update now, and the post notes that there is no update required for Xbox users.

Halo community manager John Junyszek elaborated further on what performance improvements players can expect. Besides the reduction in hitching, the update will “improve frame-pacing, and increase framerate by about 15%.” The second flight will resume on September 30 sometime during the evening (Pacific Time), with matchmaking availability beginning at 10 AM PT the following day.

Though any flight is expected to have its set of bugs and errors, PC players’ varied hardware has led to a number of issues with crashing and performance. Some have experienced crashing when booting up the UI, while others are unable to load into a match. Console players have also experienced performance problems, but they don’t appear as prevalent as they are on PC.

This update should resolve some performance problems for PC players ahead of Halo Infinite’s Big Team Battle weekend. If you still encounter technical issues, however, be sure to report them to the Halo Support Team. In the meantime, it might be a good idea to make sure all of your drivers are currently up to date.