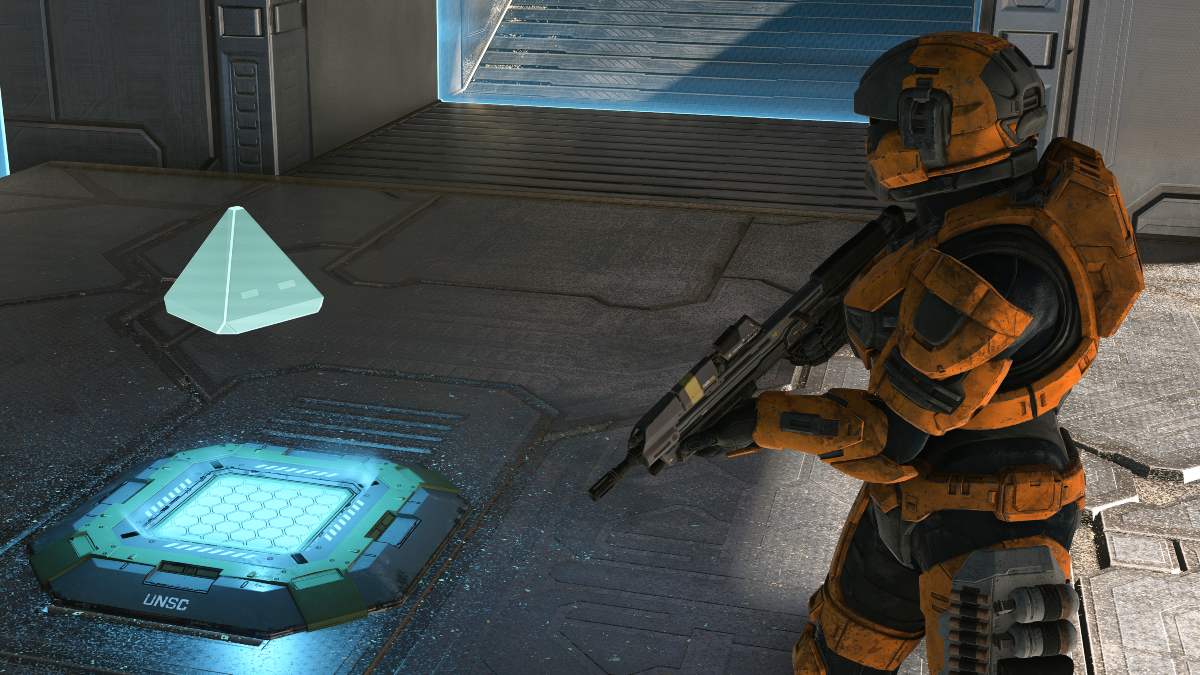 Event passes were announced for Halo Infinite in September’s Inside Infinite blog post on Halo Waypoint. There, developer 343 Industries provided an update on its ideas for player progression and outlined how event passes would work in conjunction with the Battle Pass system.

On event passes, 343 notes, “These free special passes are only available during specified event periods and include a separate track with separate rewards that are often tied to the unique armor core for a given event.” 343 goes on to mention that each event will last from “one to multiple weeks,” giving players what it views as ample time to unlock the limited-time rewards.

The main event for Season One was revealed as “Fractures: Tenrai” and will provide players the opportunity to acquire the samurai-esque “Yoroi” armor core. Fractures: Tenrai will be available for roughly one week each month throughout the first season’s three-month run, and progress will carry over every time the event recurs. Though this event pass will have 20 tiers of rewards, it’s unclear whether that will remain the case across all other event passes.

As with all aspects of Halo Infinite’s multiplayer, 343 Industries is accepting feedback from fans and assures players that nothing is set in stone. Indeed, the nature of event passes may one day change following input from future multiplayer previews and seasonal integrations.