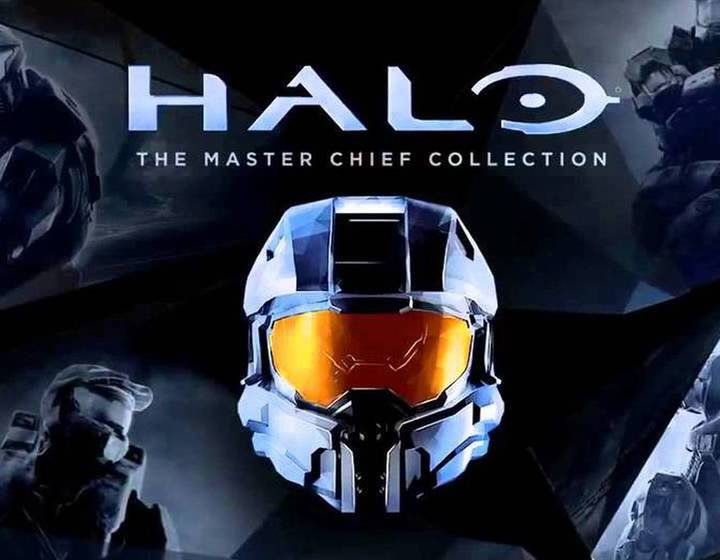 There’s been a lot of talk about Halo Reach making its way to Xbox One and PC sometime before the holidays, but with no confirmation, until now.

Today, during the company’s X019 showcase, Microsoft confirmed Halo Reach will release for the Xbox One and Windows 10 starting on Dec. 3. This marks the first time The Master Chief Collection will make its way to PC, while the remastered version will arrive with the Xbox One compilation.

Some new gameplay shows how beautiful the remaster looks thus far, with fast, fluid animation, stunning lighting effects and, of course, brutal combat living up to the level of what we’ve seen in prior Halo games.

Along with a traditional release, Halo Reach will also be available through the Xbox Game Pass. Subscribers will be able to jump right in and play the game.

343 Industries promised more updates to come as The Master Chief Collection makes its way to PC, with no further information beyond that. We do know they’re working on it, though.

Check out the debut trailer for Halo Reach below. It won’t be too long before you’re able to jump back into this dynamic world, looking better than it ever has before.

If you can’t wait, in the meantime you can play the Xbox 360 version of Reach Xbox One.