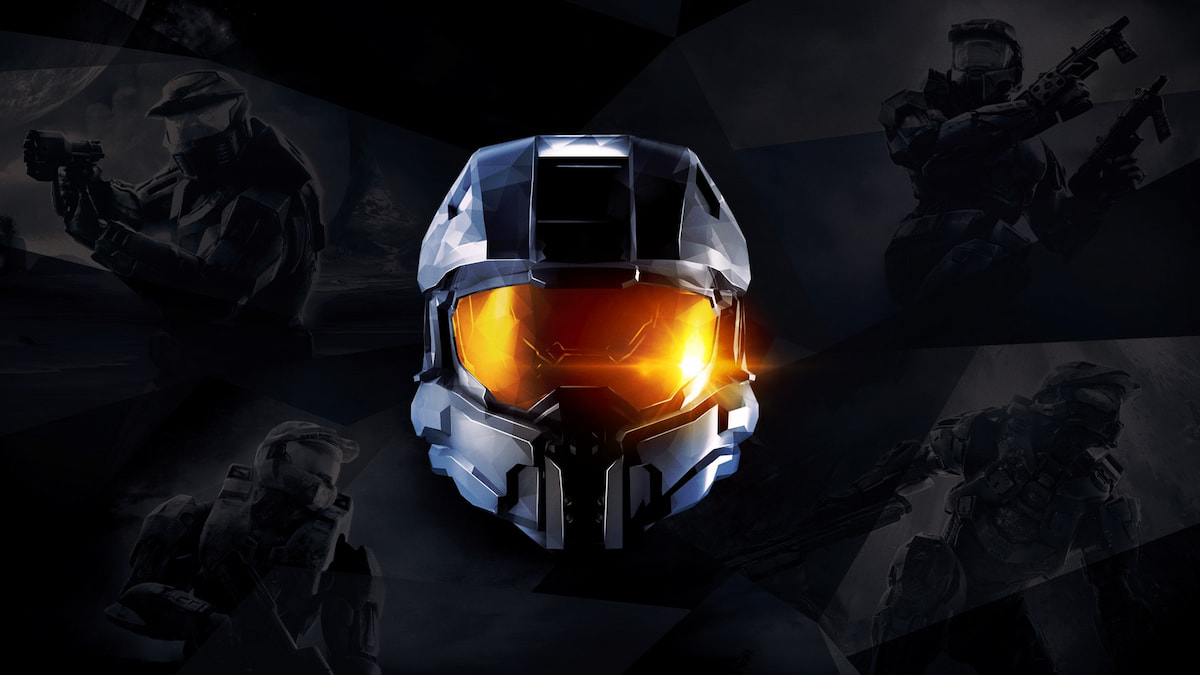 It’s no understatement saying there’s something timeless about the original Halo trilogy. Halo, Halo 2, and Halo 3 defined generations of Xbox consoles, and while more modern entries in the franchise haven’t had the same impact, they’ve kept the Halo name alive over the past decade. That may be why so many new players have flocked to Halo: The Master Chief Collection, which according to a recent Xbox Wire post, has reached over 10 million players.

Since launching on PC, Halo: The Master Chief Collection has grown into a definitive Halo experience. The collection now includes every Halo title, from the franchise’s launch to Halo 4. A custom games mode has also made its way into the game, and a custom games browser is being tested in its current build.