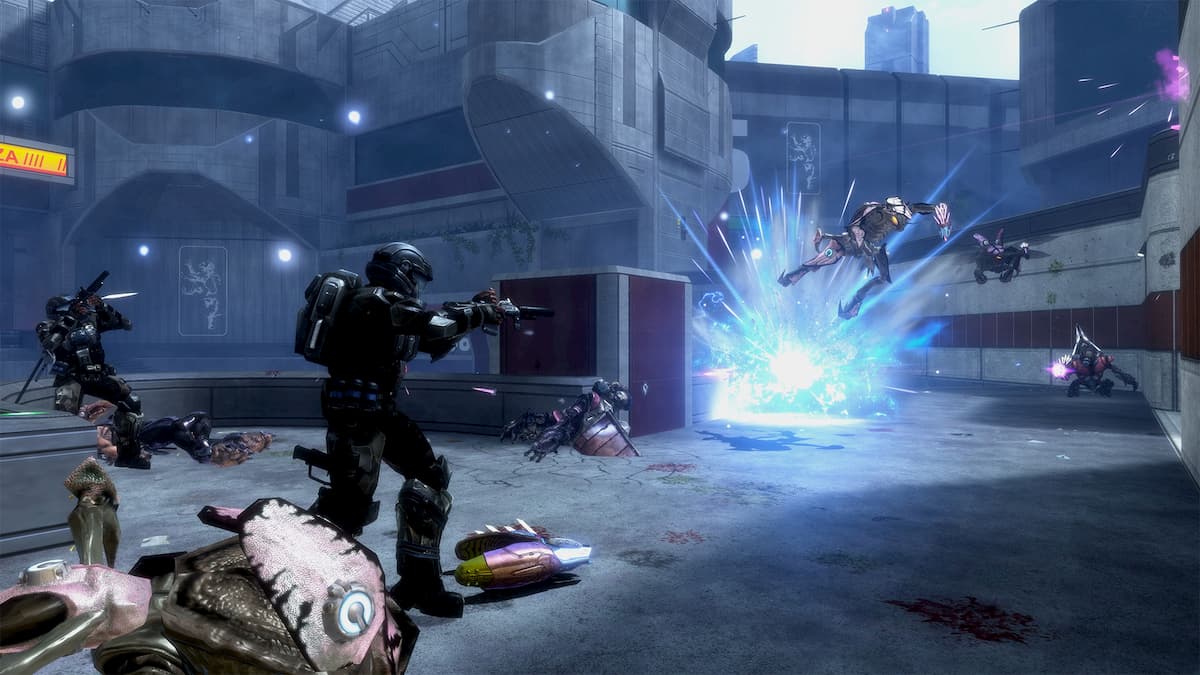 The games continue rolling into Halo MCC, as ODST is the latest to join its counterparts on PC. Players can now enjoy the campaigns of Halo CE, Halo 2, Halo 3, Halo 3: ODST, Halo 4, and Halo Reach. For those who have never played ODST, it is the first installment where the player does not play as Master Chief, but instead one known as The Rookie. Wearing ODST battle armor, he’ll journey through covenant in an attempt to reunite with his team.

This update also introduces the long-awaited firefight mode to the console and PC versions of the game. ODST was already a part of the MCC on consoles long ago, but firefight mode was not included in the original version. If you don’t remember, firefight is the PvE mode in which waves of enemies spawn into the area and players must work together to kill them as quickly as possible.

It also now includes customization so that players can create their own firefight game modes. Similar to Gears of War’s horde mode or Call of Duty’s zombies, firefight can keep you and your friends busy for hours. The full patch notes are below.

Today, September 22, 2020, we are releasing Halo 3: ODST for the PC. This will include an update for the Xbox version that includes Firefight for ODST. We are also happy to introduce the beginning of Season 3 which will incorporate customization unlocks for titles in the collection along with a journey of continued challenges to complete. A breakdown of the install and update sizes and bug fixes can be found below:

Please see the information below to ensure you have the proper disk space to install the latest update.

These improvements came from feedback reported by our community and were resolved during or after the flight period of ODST. Thank you for participating!

Below is a breakdown of the specific fixes that have come with today’s update: