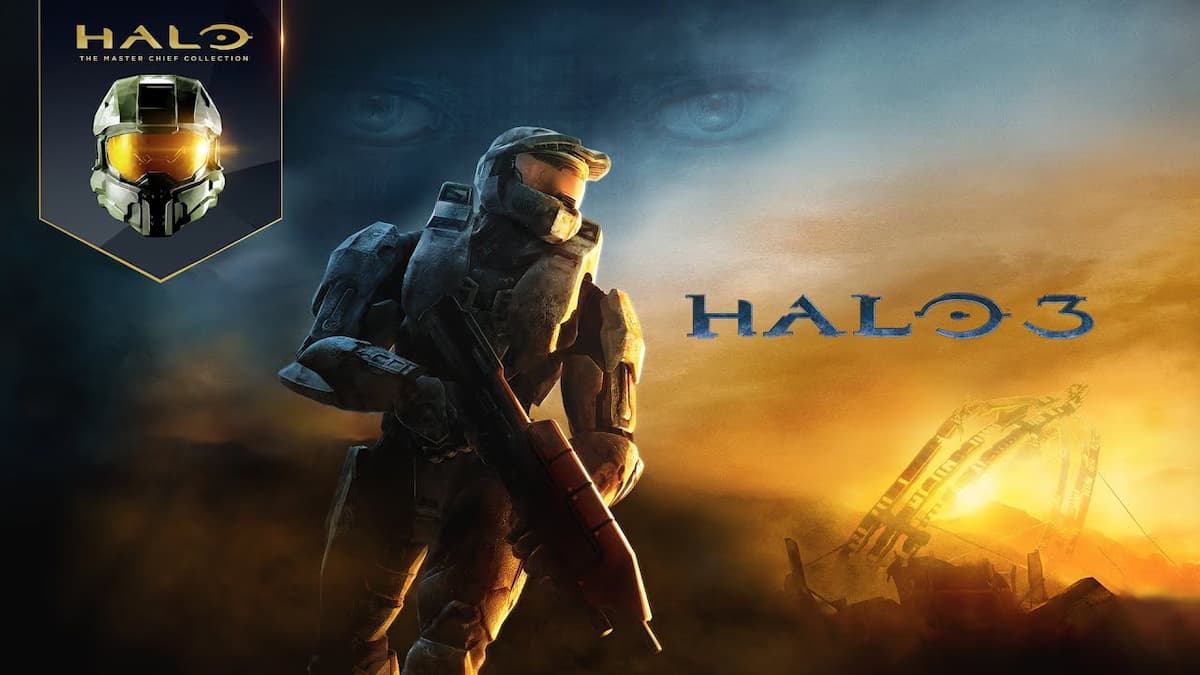 In the continuing updates for Halo: The Master Chief Collection, players will soon be able to use their mouse and keyboard on the Xbox version of the game. While players on PC are currently able to use both controllers and keyboards, the playing field will be leveled along with a slew of new features coming in the next update.

Aside from the mouse and keyboard compatibility for the Xbox One and Xbox Series X/S, the most exciting feature included in this update is a new map for Halo 3. This map will be coming from a previously canceled Halo multiplayer game called Halo Online.

Originally announced in 2015, the Halo Online project was canceled in 2016. However, one of the maps, named Waterfall, will make its long-awaited debut as part of Season 6. This is the first map to be added to Halo 3 since the Mythic II Map Pack, the last DLC for the game in 2009. While a single screenshot from 343 Industries is the only image players have to go on, it is still exciting to see that 343 continues to support the game as fans of the series wait for Halo: Infinite.

The newest update will also include these features features across the Master Chief Collection:

Players can experience all of these new changes for themselves when the next public flight development goes live on February 18.