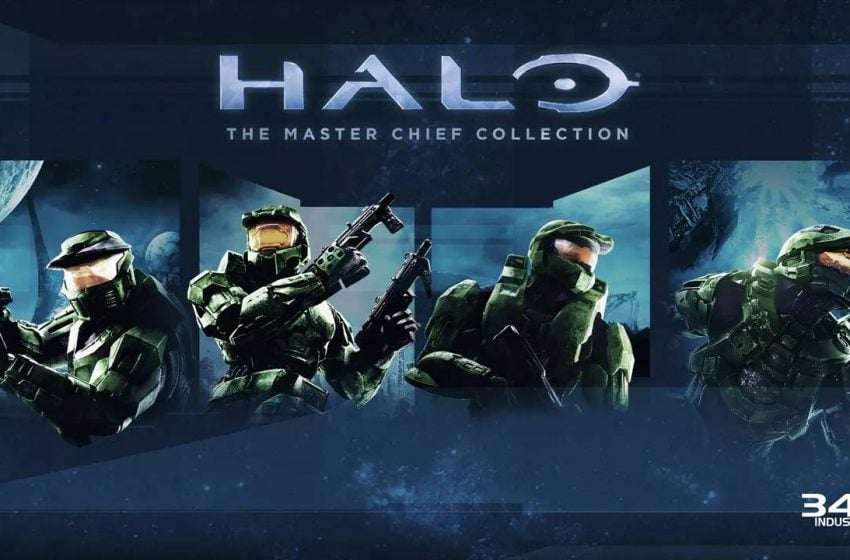 In a recent update on the official Halo Waypoint website, 343 Industries commented the possibility that Halo: The Master Chief Collection might be coming one day or another to PC and Xbox Game Pass. The development of the new rush of updates for the collection has reached Milestone 4, which is being described like this for us mere mortals:

“Milestone 4 continues a series of optimizations across the MCC experience. One of the small but interesting things we’ve enabled is an update to the overall game package structure, allowing for incremental download of specific game content (internally we’ve referred to this as “Intelligent Delivery”).

This means that rather than having to download the entire MCC game package under various scenarios, players can download an initial install, and then select other games, languages, and content areas they want to download from there. With regards to language specifically, this will allow players to select languages in MCC independent of their console language, location settings, or the SKU they originally purchased.”

On top of that, interestingly, 343 Industries addressed several most frequently asked questions, providing some interesting answers that finally make clear the position of the software house about few topics.

First of all, is Halo: The Master Chief Collection coming to PC? The team is apparently working hard to make the game/collection of games work as intended now, so it is fixing it before thinking of further plans:

“We know this is something many people have been asking and wanting for years now. Currently, our priority is updating and improving MCC for Xbox and there’s still plenty of work to be done on that front,” the dev team said. Anyway, “while we have no official plans to announce at this time, we’ve heard you loud and clear.”

Same as Xbox Game Pass, which would truly take advantage of such incredibly amazing addition in case:

“Right now we’re focused squarely on delivering an awesome game update and decisions on when/where/how MCC is released and made available to players will be made by other groups at Microsoft. We have nothing to announce today but it’s something we’re definitely thinking about.”

Halo 5: Guardians is already available on Xbox Game Pass, though, so you can join the fight right away if you are a subscriber, without any other unnecessary wait.