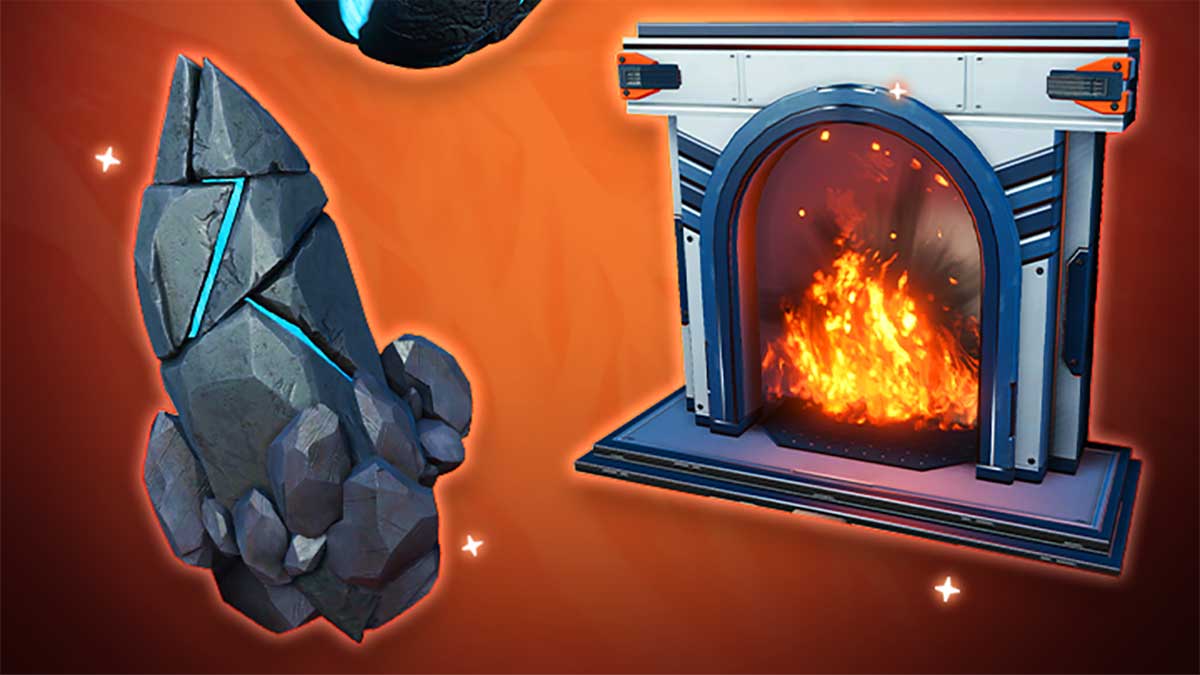 Developer Hello Games has finally published an update on the development and community for No Man’s Sky. The most recent blog post highlights some of the best player-created videos, screenshots, music, and more. It also includes some small details about upcoming content that players can begin to earn right now.

The last major update for No Man’s Sky was Prisms. Since then, there hasn’t been anything new to work toward in the game. However, Hello Games has now revealed a few different items that players can begin to work together to earn as a community right now.

The first focal point for players is Community Research. By completing contributing research to the Anomaly, players have unlocked three new titles: Volcanic, Exotic, and Swamp-Dweller. In addition, these titles come with new base building parts, such as a fireplace (Archaic Habitation Heater), Igneous Crystal, and Igneous Drop.

Alongside these rewards come new community decals and banners. One has been made for the five most popular player-created factions: Amino Hub, Café 42, Qitanian Empire, Alliance of Galactic Travellers, and United Federation of Travelers.

Finally, players can now also begin contributing progress to unlock new pyrotechnics. Three more are on offer. All players need to do is complete Nexus missions to contribute research. All progress can be tracked in the Mission Log screen, Galactic Atlas site, or the Quicksilver Synthesis Companion’s Kiosk.

On the development side of things, Hello Games is still being extremely secretive. There’s no word on a third Expedition or major update except that the developers are working on some exciting things for the game, and they’ll be shared with the community soon.