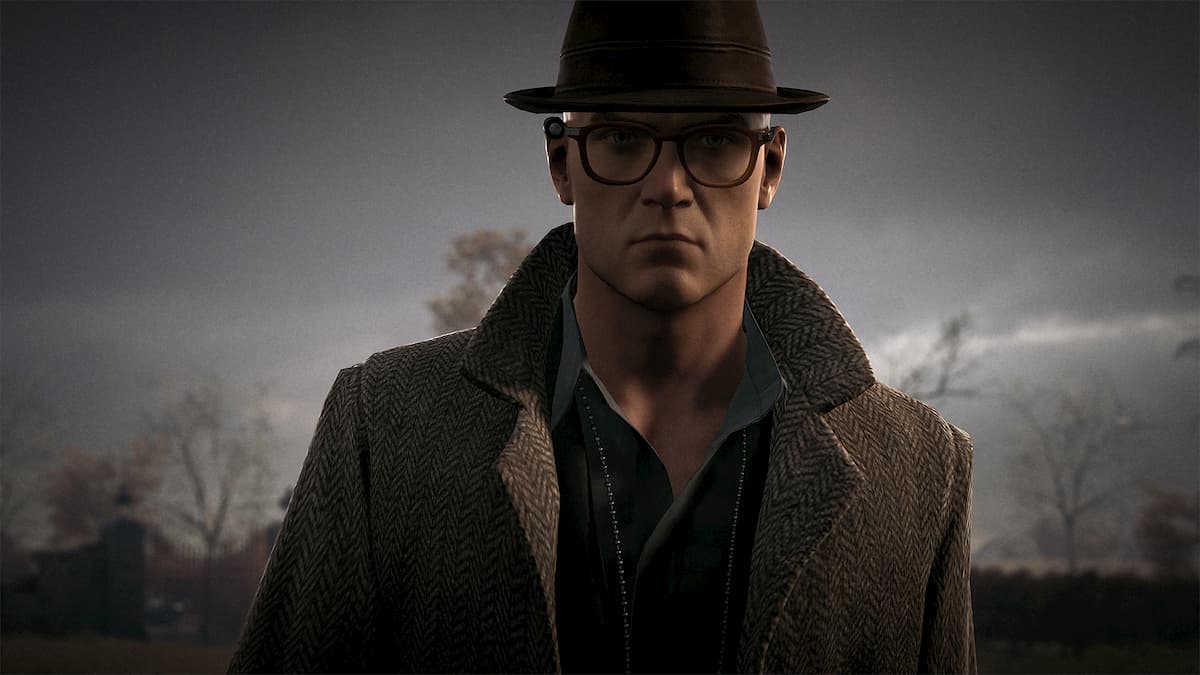 Hitman 3 already looks gorgeous on next-gen consoles, but it will soon be even better on Xbox Series X/S. In an Xbox Wire post, IO Interactive’s Maurizio de Pascale has confirmed that a future update will boost Hitman 3’s visuals with added ray-tracing on Microsoft’s latest hardware.

Previously, the developer only confirmed that the graphics feature will eventually launch to PC, but now states that once it is “deemed ready” in Hitman 3’s Glacier Engine, it will go to both new Xbox consoles as well. Maurizio didn’t provide a release window for this update, and unfortunately, no reference was made to it possibility coming to PlayStation 5.

He did go on to mention that the developer sees Hitman 3 as a “live game,” with it planning to launch other updates with additional new features. As new content would surely be welcomed, the team has also been hard at work to allow players to transfer content from older installments into Hitman 3.