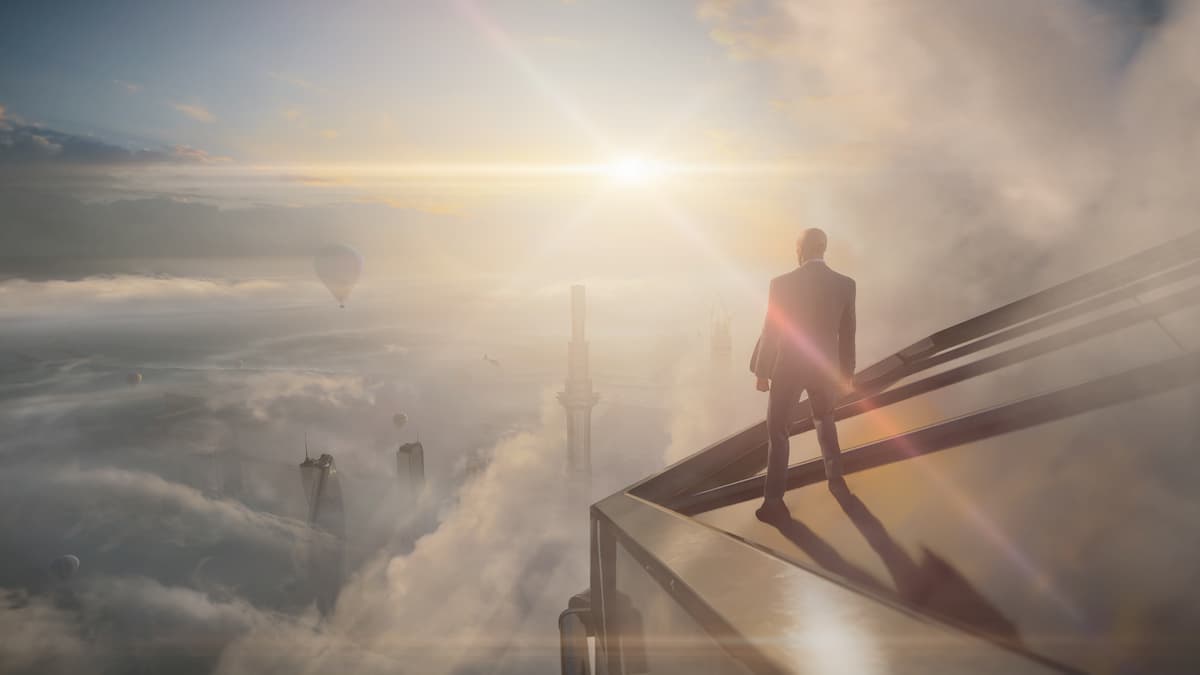 Digital games are eating up quite a bit of hard drive space for both console and PC players. But Hitman developer IO Interactive wants to have fans resting easier at night to share that they plan for their next upcoming game, Hitman 3, to roughly 100GB, removing the worried sweat from any assassin and their precious storage space.

The details come from a Resetera thread regarding Hitman 3, where a verified IOI developer confirms that the game will not exceed this amount. The game file size would be an excellent thing to keep down as the team plans to bring over all of the maps from the 2016 Hitman game and the 2018 Hitman 2 installment. Not only are the maps coming to the game, but all of the items and costumes players have worked hard to unlock are also coming along, so players can expect the same level of variety in Hitman 3 as they’ve had for the past five years.

IO Interactive has confirmed that it’s scaling back the game’s multiplayer for the third installment, whereas Hitman 2 had an assassin versus assassin mode called Ghost Mode; with player-created content and posted contracts to test, the community will remain a large highlight in Hitman 3. Given all of the maps are making their way to Hitman 3, players can reinvent new methods to give die-hard Hitman players new challenges, with new graphics attached to them.

The bigger focus on single-player content also means the return of Elusive Target missions, where players only have a limited amount of time to take out a target. Many of these targets were prominent celebrities, such as the first one in Hitman 2 that had Sean Bean playing as Mark Faba, also known as The Undying.