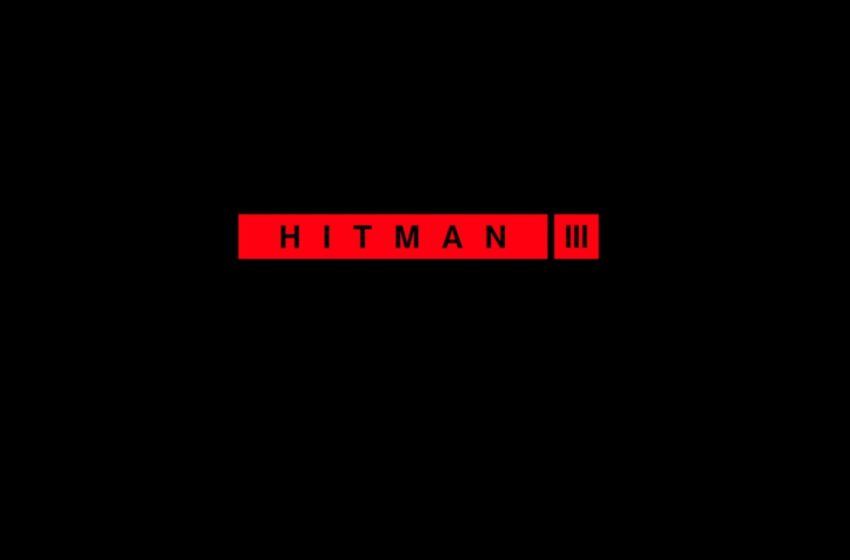 The revamped Hitman series comes to an exciting conclusion with Hitman 3 releasing in January 2021. The title was revealed during Sony’s Future of Gaming event where it showed off a variety of different games players could expect to see following the launch of the PlayStation 5.

Agent 47 has been all over the world, working for the organization in the first Hitman game, and then learning about various events regarding his past, and even finding his brother in Hitman 2.

The games were quite different, with the first Hitman game focusing on episodic release date with new episodes opening up new locations, new targets, and new challenges to take them out. Hitman 2 had released all at once, and players would have to take out celebrity targets, with the Sean Bean being the first target players had the chance to take out.

Hitman 3 could follow in the footsteps of the first, or release all at once like the second game. Regardless, players can expect some gritty lore, with plenty of silly antics being available along the way. Players will be able to use the environment to take out any target, such as using a toilet, an explosive rubber duck, or dressing up as a target’s dead mother and assassinating them. The world will be your weapon in Hitman 3.