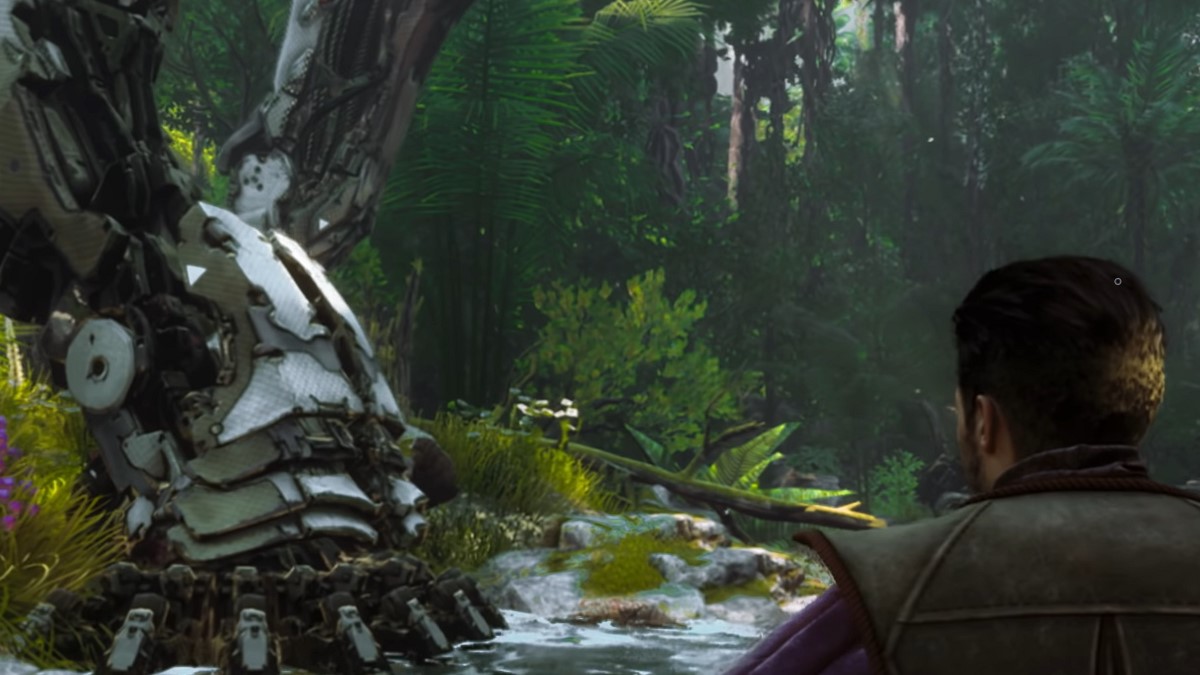 Sony’s 2022 CES press conference led to many minor but interesting reveals. Following more concrete details concerning the PlayStation VR2, we now have a glimpse at what Sony’s next-generation headset is capable of achieving. Just as Horizon: Zero Dawn remains one of the most technically impressive PlayStation 4 titles, Horizon Call of the Mountain appears to be a technical showpiece for the upcoming VR headset.

Co-developed by Guerrilla Games and Firesprite Games, Horizon Call of the Mountain is coming exclusively to PlayStation VR2. It’s a unique title set in the Horizon universe starring a new protagonist. However, Aloy fans shouldn’t worry, as she will also make an appearance in some form. According to Guerrilla Games Studio Director Jan-Bart van Beek, Horizon Call of the Mountain was designed to “push gameplay, technology, and hardware innovation” in an attempt to sell virtual reality as a dedicated, immersive gaming platform.

The announcement video ends with a short snippet of footage that doesn’t show much in the way of innovation, but it is a teaser. On the plus side, the showcased on-rails segment boasts a dramatic leap in visual fidelity over any existing PlayStation VR games. Sony fans can only hope that this is the start of a more significant push for triple-A VR exclusives.