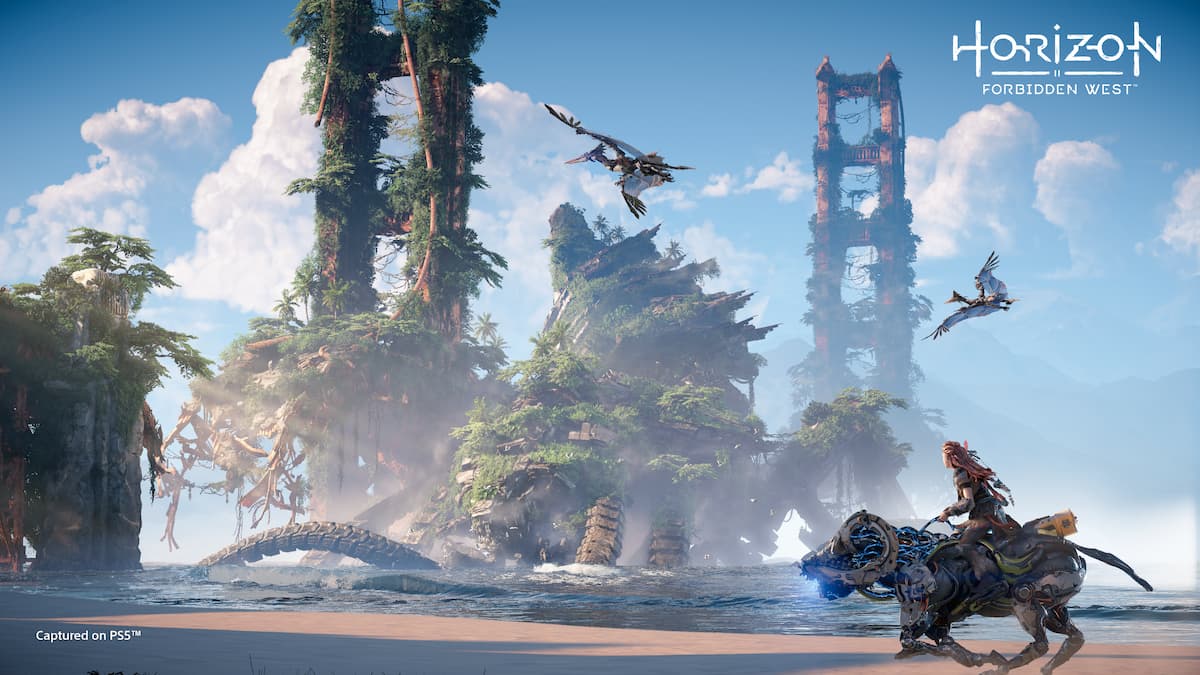 PlayStation fans probably already made the assumption that the upcoming open-world action title Horizon Forbidden West will be a very nice-looking game, but developer Guerrilla Games got to flaunt their improvements to the Decima Engine in a State of Play presentation. Game director Mathijs de Jonge introduced a 14-minute video of uninterrupted gameplay footage for the PlayStation 5 version of Horizon Forbidden West, which showed off some story details, the user interface, and a variety of new toys to play with.

Taking place in the eponymous Forbidden West frontier, made up of the remains of San Francisco, returning protagonist Aloy is exploring an area brand new to her. It’s a more tropical-looking setting compared to the mountainous region in Horizon Zero Dawn, one with a wider variety of colors. The presentation showed off a mission where Aloy has to save her friend Erend, a returning character from Zero Dawn, from the native Tenakth tribe.

Aloy is fighting machines as usual, but she has new abilities and tools that include an ability to use dust and sand as cover for escape, a grappling hook, and a shield wing that she can use as a hang glider. In one boss encounter, Aloy uses a slingshot to shoot adhesives and slow down a large belligerent machine. Aloy also has a diving mask that allows her to breathe underwater indefinitely.

While the State of Play presentation didn’t give an exact release date, Horizon Forbidden West is still slated to release on both PlayStation 5 and PlayStation 4 sometime in 2021. Hopefully, that older hardware will run it just fine and won’t have to be put out of its misery by Aloy. 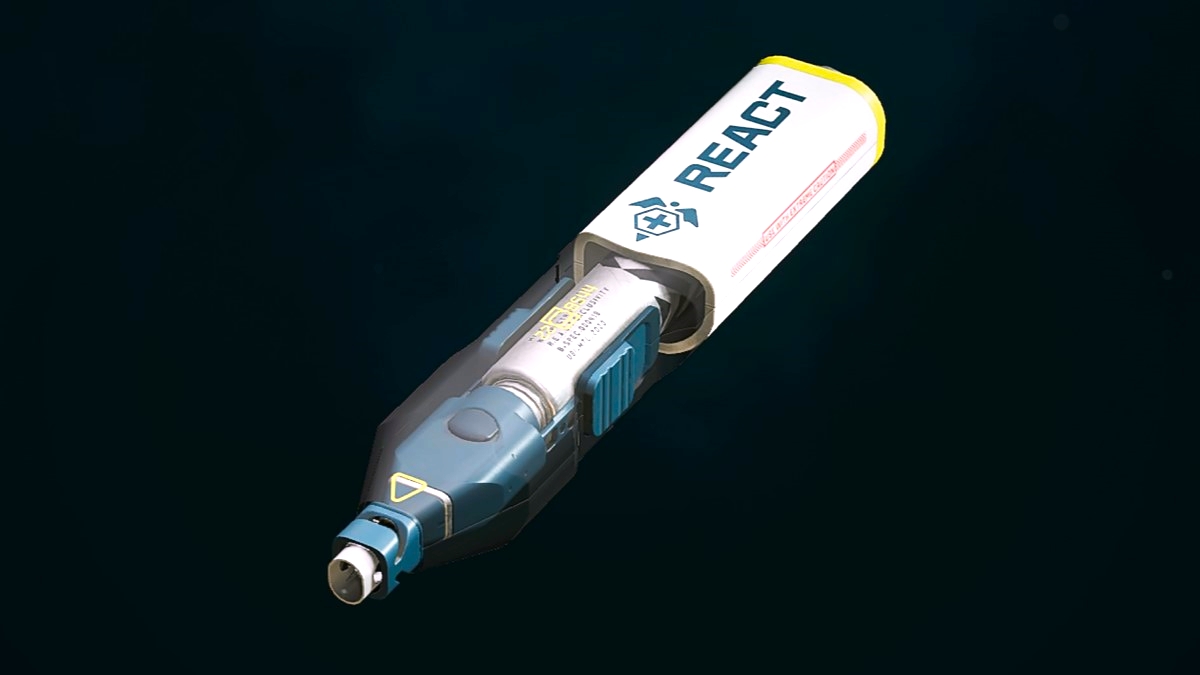