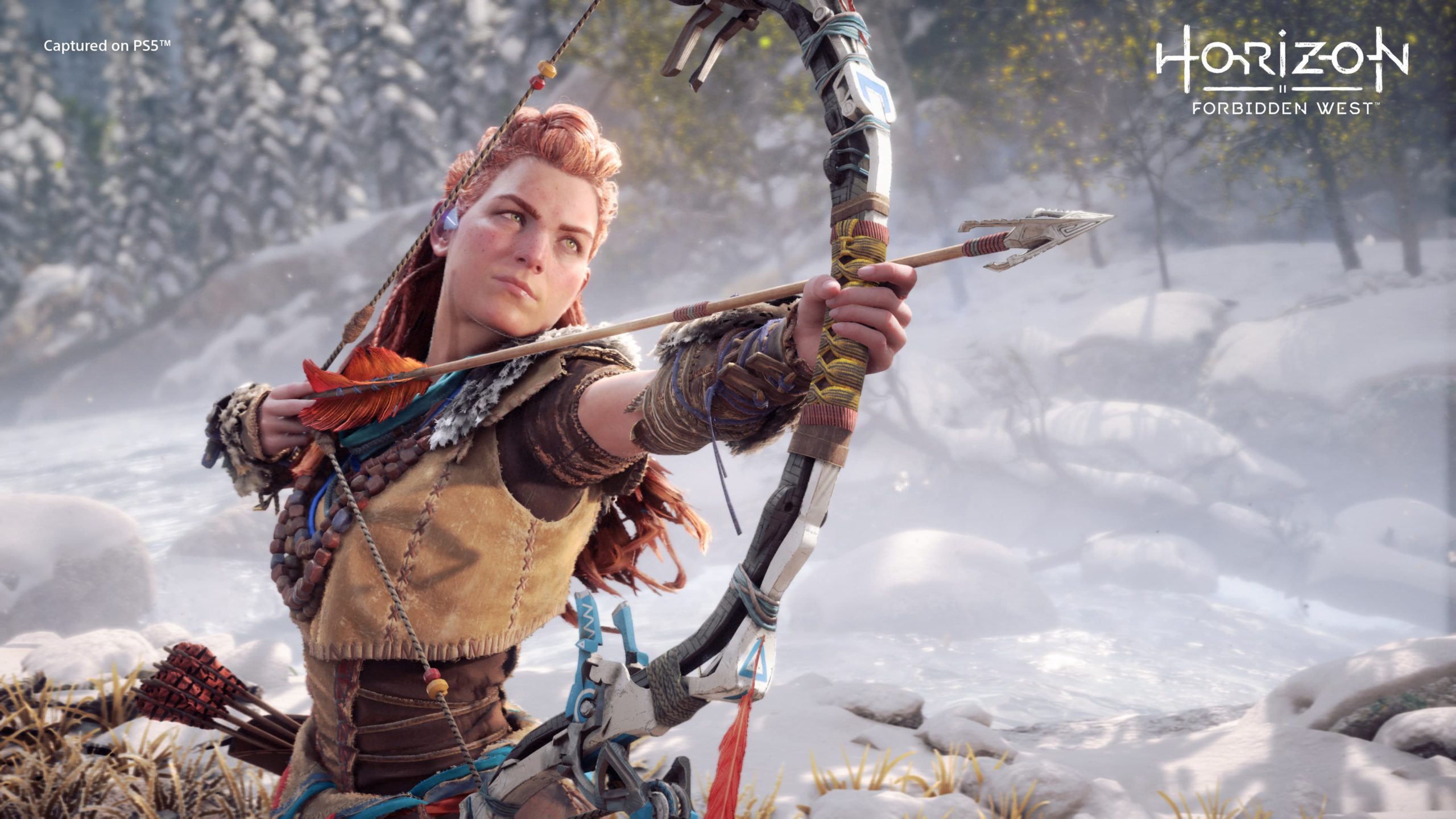 Tons of new details have been revealed today for the upcoming PlayStation exclusive, Horizon Forbidden West, with some particularly interesting details involving the next-gen support. The title will feature a 60 FPS performance mode and ray-tracing on PlayStation 5, as well as full 3D audio and DualSense support.

However, it also turns out that Horizon Forbidden West is still largely being developed and play-tested for the PlayStation 4, which does have an impact on graphics and other effects. The PS5 version, for instance, has a different water rendering technique and more details than its PS4 version. Another consequence is that the “hero lighting” (a unique lighting effect for Forbidden West that gives a softer feel) on Aloy is only available in cutscenes on PS4.

Graphics aren’t the only aspects of the game being upgraded, as there are plenty of gameplay changes and overhauls. Some of the new features include a new free-climbing system, a completely overhauled skill tree, a brand new melee system, many different biomes to emphasize the larger and denser world, and a new workbench system for upgrades. Aloy can also use Focus scan on humans since they now have armor pieces on them, and the human foes themselves are more aggressive than before.

And while the developers have been mostly tight-lipped, they did reveal a few details on the underwater gameplay. There’s a strong focus on exploration, making the underwater world as beautiful as the world above it. In terms of gameplay, players will deal with underwater currents, and there are underwater spots for Aloy to hide in such as kelp, which enhances the “cat and mouse” approach to fighting off enemies in the water.

Finally — as the release date has become a hot topic for Horizon Forbidden West — development is currently still on track, according to the devs. This means that as of now, the title is still slated for a 2021 release for both PS5 and PS4 versions. You can check out previously released gameplay showing off graphics as well as the weapons showcase, as first revealed during Sony’s State of Play presentation.