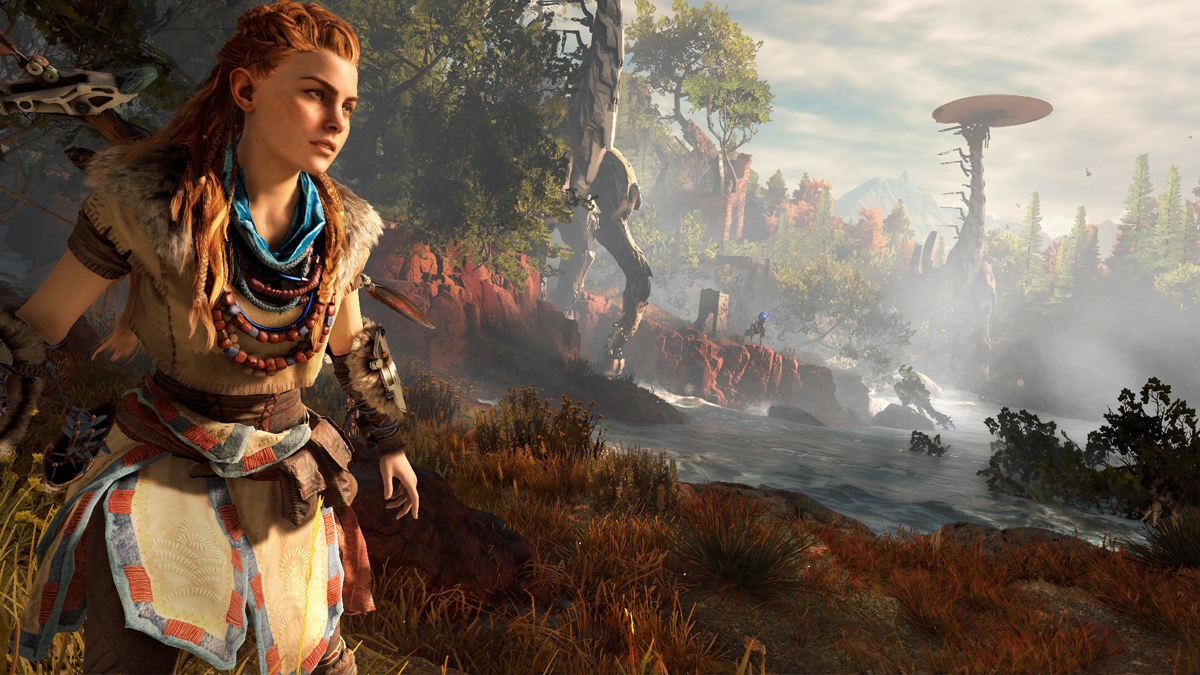 Horizon Zero Dawn has received a brand new update 1.07 on PC that fixes some of the long-standing issues met by players. The game, a port by Virtuos, has had issues with the anisotropic filtering since its launch this Summer. The issue has been fixed with update 1.07, and additional work has been conducted on shaders, making them optional.

“With Patch 1.07 the team has rewritten the way the engine deals with shaders and shader-optimization,” says the changelog. “This results in the optimization step becoming optional, as well as the Anisotropic Filtering option now working as expected.”

“What this means for you: upon starting the game, it will start optimizing shaders in the Main Menu each time. Shaders will also still be optimized during gameplay, but this now happens automatically in the background,” adds a blog post from Guerrilla Games.

It’s worth mentioning that this type of shaders optimization is completely optional, as “if you want to jump straight in, you can skip it; letting this process finish before playing will improve your loading times in the game.”

The anisotropic filtering has been a long-standing issue with Horizon Zero Dawn, and there was a specific reason why that happened.

Guerilla Games has released multiple updates for Horizon Zero Dawn PC thus far, as the game had reports of crashes from thousands of players since release.