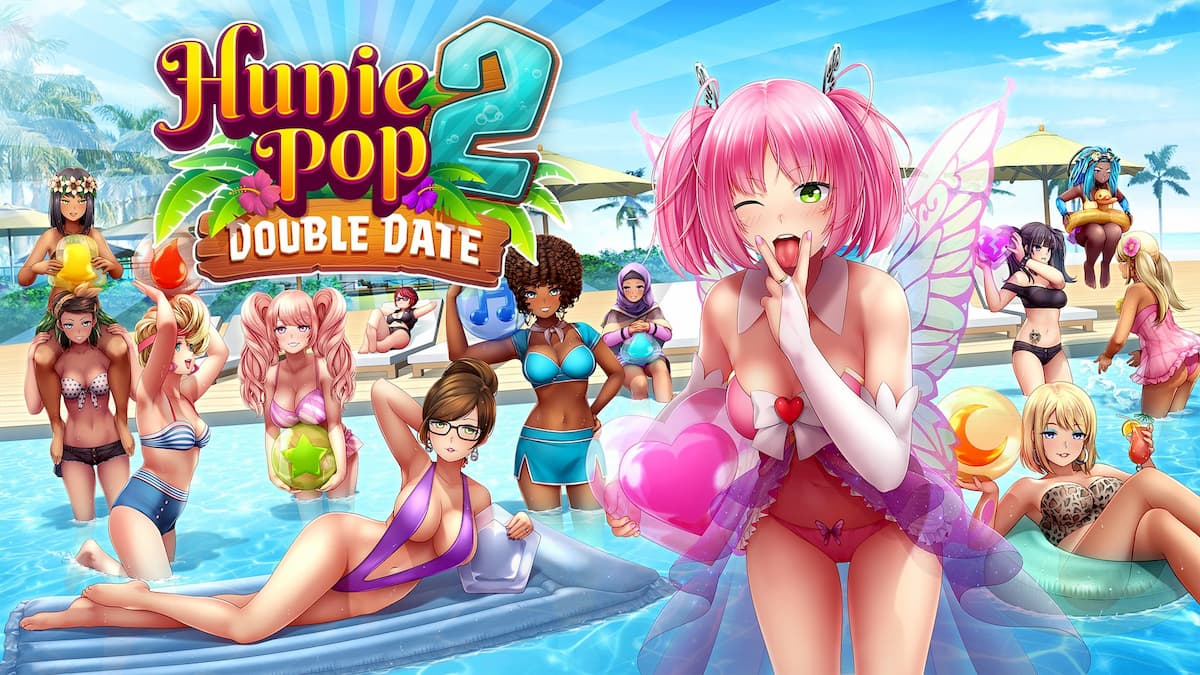 After a few years of anticipation, the HuniePop 2 release date has been announced. Come February 8, fans of the puzzle dating simulator will be able to get their hands on the hot and steamy sequel: HuniePop2: Double Date, as unveiled from a developers (NSFW) Twitter post.

The initial HuniePop (2015) iteration caught fans’ attention immediately, mainly due to its sensual approach to the romantic dating simulator genre. In HuniePop, you go on dates practiced through colorful and vibrant puzzles, modest roleplaying, and frequent sexual inuendoes. The real allure of the game kicks in, though, during explicit romance scenes featuring young and attractive girls. Making the right move and playing it cool can result in a relatively favorable experience — if you know what we mean.

Building off the success of the original HunuePop, the second iteration of the series looks to double down on this notion, this time featuring double dates — taking place on the new island destination of Inna Da Poona. Other features include satisfying a newly implemented stamina meter, where making the correct moves on dates fills it up, keeping the chemistry flowing. When it runs out, though, the date switches to a new girl. Keep in mind that HuniePop is not suitable for minors.