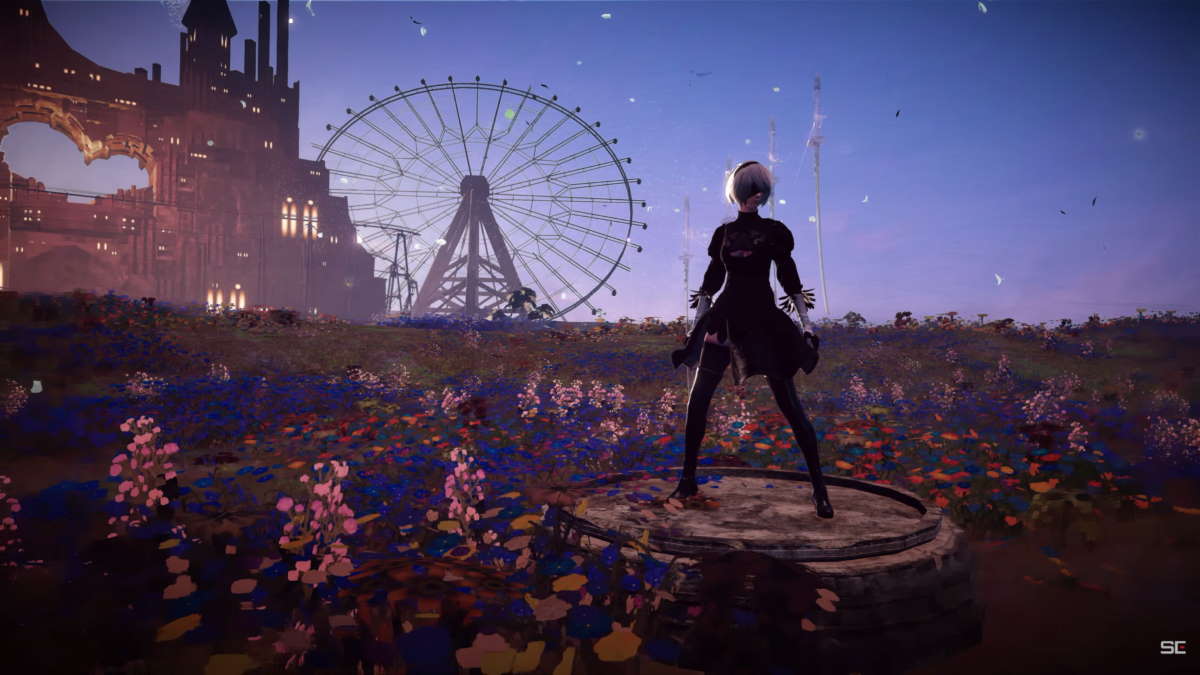 PlatinumGames has announced that a limited-time NieR: Automata event is coming to upcoming live service action RPG Babylon’s Fall. At some point following the game’s March 3 launch, players will be able to step back into the shoes of 2B, 9S, A2, and more while taking on NieR: Automata-themed quests.

The limited-time collaboration event was revealed toward the end of the Babylon’s Fall Season 1 trailer. It reveals that you can outfit your character as A2, 9S, 2B, Operator 210, and Commander White. As well as the character costumes, you’ll be fighting enemies lifted from NieR: Automata in themed missions and tackling a dungeon inspired by the game. You can watch the Season 1 trailer below:

Unfortunately, no start date was given for the Babylon’s Fall x NieR: Automata collaboration event. All we know is that the limited collaboration will take place during Babylon’s Fall Season 1. This means that it should come to the game before the end of its first season on May 31.