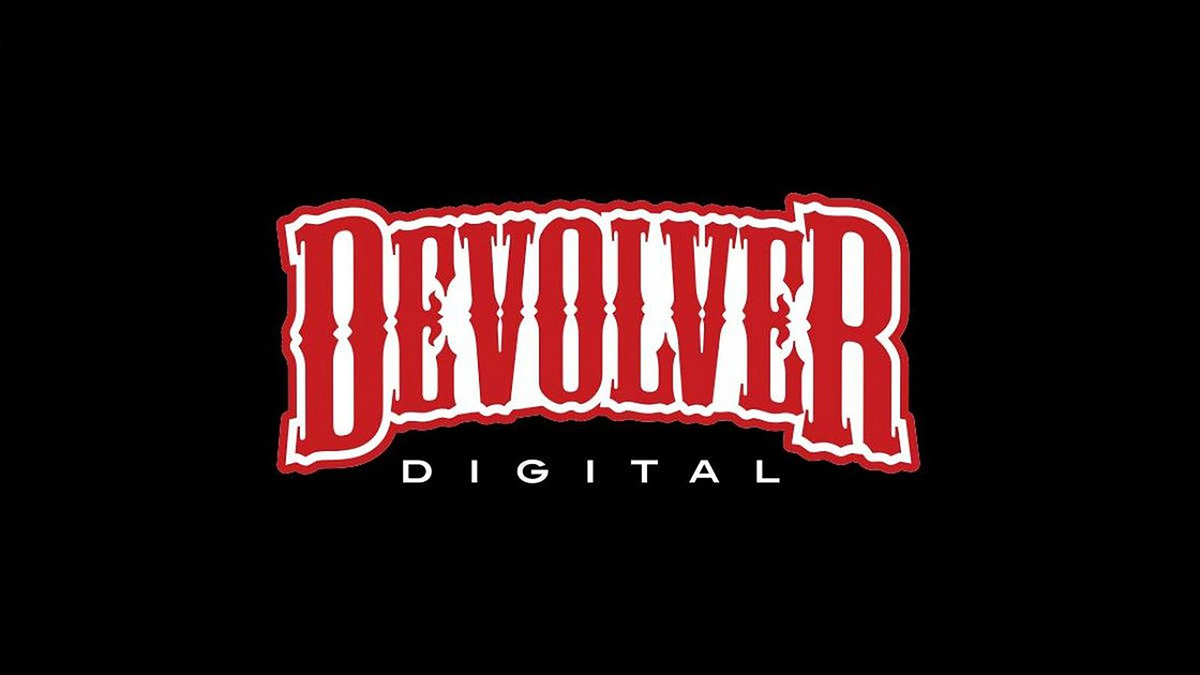 Chances are that you’ve played a game published by Devolver Digital. Founded in 2009, Devolver has brought a ton of indie games with an edge into the zeitgeist, from Hotline Miami to Carrion to Inscryption. Now, the prominent publisher has gone public.

As announced on the Devolver website, the publisher is now a publicly-traded company. The company considers this “a kind of validation for [its] team and partners,” one that it “genuinely believe[s] will make [it] even better.” Don’t expect a GameStop meme-stocks level of change though: “the employees of Devolver Digital are still the majority owners in the company.”

However, Devolver does anticipate increasing its roster of partners, which currently includes Croteam (Serious Sam), Dodge Roll (Enter the Gungeon), and more. Going public means that Devolver “will be able to continue to invest into all the games [it’s] working on now, partner on new ones that [it’s] previously not been able to consider, and add more fine people” to the team.

In regards to “new” games, Shadow Warrior 3 is on the horizon, although it was recently delayed. Meanwhile, Devolver makes no promises on an Enter the Gungeon 2, though it says in the public trading announcement that it’s “asked more than once.” Most recently, the publisher put out Inscryption, a card-based puzzle game. If you’ve been playing that and need help taking down bosses like Golly or The Canvas, we’ve got you covered.