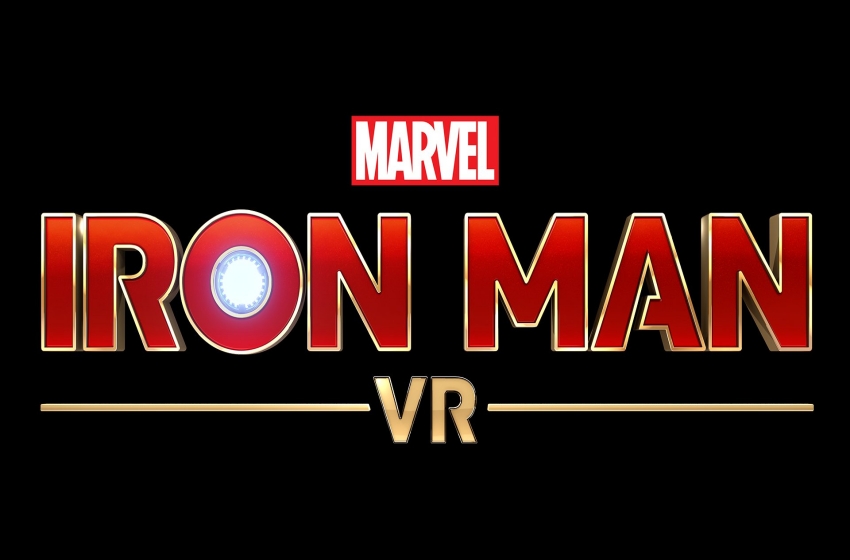 An Iron Man VR demo could be about to release on PlayStation Store, according to Twitter account PSN releases.

PSN releases is a bot that detects PlayStation Store’s new addition as soon as they are implemented in Sony’s systems, which is way ahead of their official announcements.

The Twitter account recently revealed Resident Evil 3’s remake, which was later made official in the December’s State of Play, and Star Wars: Project Maverick from EA’s Motive Studios. The Iron Man VR demo has popped up on the Asian PlayStation Network with id CUSA18303, a major hint about a worldwide release happening shortly.

The game is a PlayStation VR exclusive. It has been delayed at the end of January as developer Camouflaj needed more time “in order to deliver on our vision and meet the high expectations of our amazing community.”