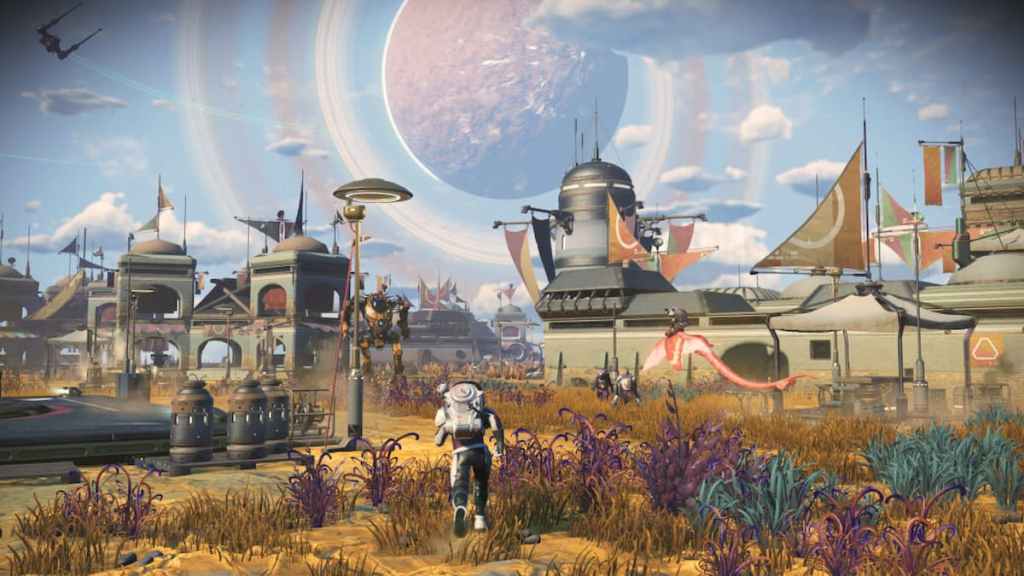 No Man’s Sky launched in August 2016, and five years on, it has finally entered the realm of Mostly Positive reviews on Steam. Soon after release, the game dropped to overwhelmingly negative review status and has been stuck there while Hello Games has worked tirelessly and produced several free updates to please dedicated fans. It seems like Frontiers was the final update to push the game over the edge.

Hello Games shared some insight into the gradual transition from overwhelmingly negative reviews. It explained that it took two years for the review status to change to Mixed, a huge milestone. Moving to Mostly Positive took three more years, and the developer couldn’t be happier. This is a great victory for Hello Games and shows what’s possible when a team sticks to its guns and continues to develop a game with a clear vision and drive to support its community.

Interestingly, the Steam review system seems harder to climb as a game gets closer to Mostly Positive status. Tim Woodley of Hello Games outlined that it takes around 300 positive reviews to move from 20% to 21%. The shift from 69% to 70%, however, can require about 100,000 reviews.

No Man’s Sky has had a rough ride. At launch, it was clear that many of the promises made about the game’s contents hadn’t been met, and the game’s review score suffered as a result. It wasn’t what everyone expected it to be. However, over the course of seventeen updates, the latest of which, Frontiers, launched last week, the game has become even more than what was originally promised. It’s transitioned from a space exploration title into a game you can build and manage your own town with friends in and so much more.

This journey has been one of the longest for Hello Games founder Sean Murray. As the public face for Hello Games, he’s been the one hit with most comments regarding disappointment around the title. He seems pretty happy with this news, though.