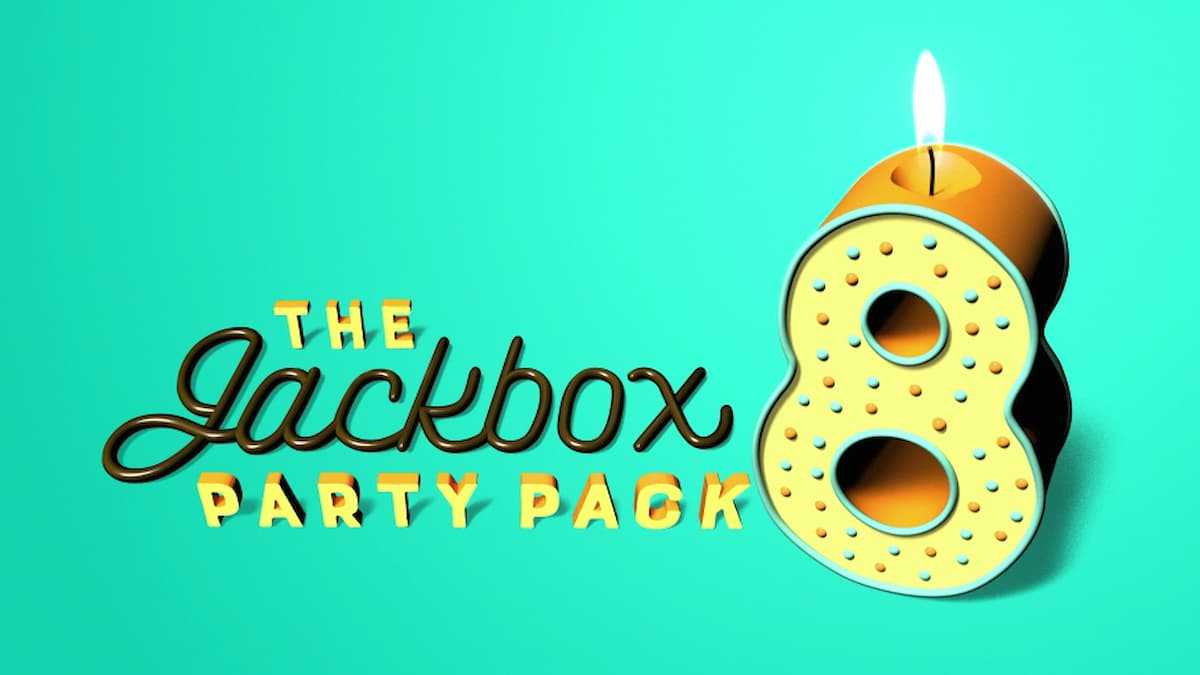 Jackbox Games has made a name itself for releasing a plethora of unique party games that people can have fun playing with each other online. The games are often competitive and extremely silly. The company has unveiled the new release date for its upcoming The Jackbox Party Pack 8. The game is scheduled to release on October 14 for PlayStation 5, PlayStation 4, Xbox One, Xbox Series X/S, Nintendo Switch, and PC.

Related: All games in The Jackbox Party Pack 8

The first game is called Job Job. Jackbox describes it as a “twisted interview game where you use other players’ answers to score the job.” Between three to ten players can play it.

The second game is The Poll Mine, which Jackbox detailed as its very first head-to-head team game. The premise of the game is the players are “[T]rapped in a magical mine with no way out,” and they need to “try to correctly rank your group’s poll opinions and escape.” Between two to ten players can play this game.

The third game is a remix of the classic Drawful from the original Jackbox Party Pack Drawful 2 would later release as a standalone game. Drawful: Animate is the new version coming to Jackbox Party Pack 8, and it now animates players’ drawings. Between three to ten players can play it.

The fourth game is called The Wheel of Enormous Proportions. It is described as the “ultimate game of trivia and chance”. A giant wheel is the main focus of the game. Between four to eight players can play it.

The final game is Weapons Drawn. In this game, players will have to hide their in-game murders and point the finger at other players. Between four to eight players can play this game.