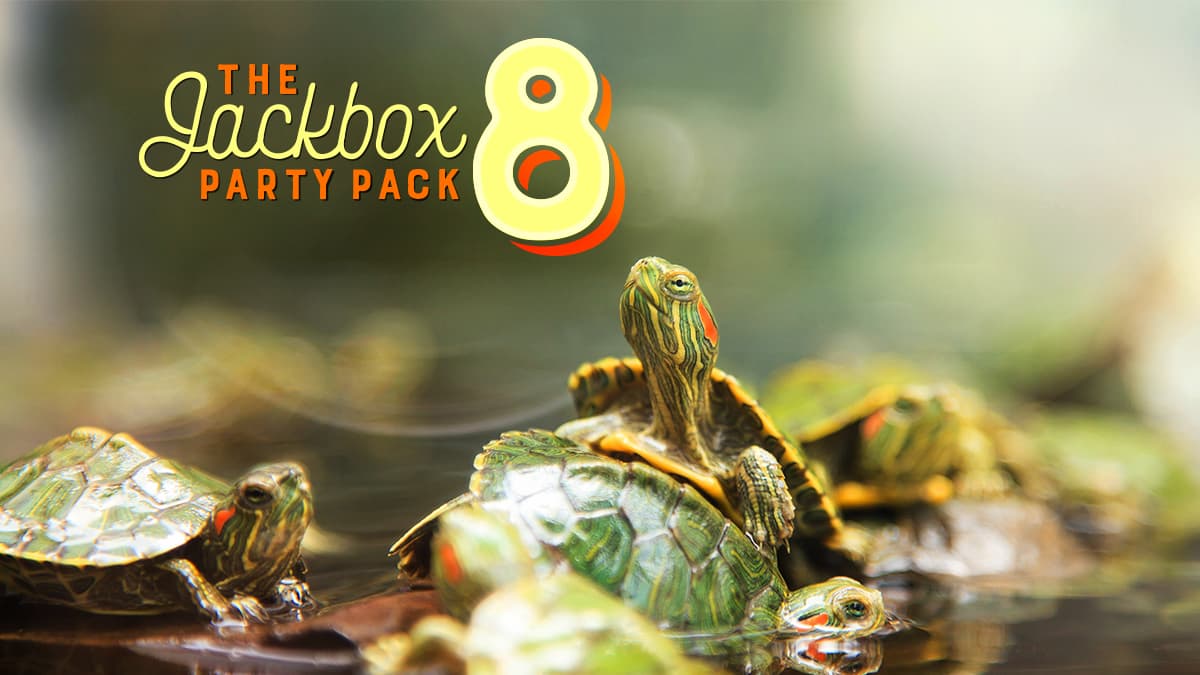 The game gurus at Jackbox Games come up with both new concepts and fresh iterations of previous games every year for a new party pack. The Jackbox Party Pack 8 is the 2021 entry of the annual series of game collections, and it looks to up the ante for colorful and quirky aesthetics and gameplay mechanics. The five games will be ordered by when they were announced.

The job application process usually isn’t meant to be fun, but Job Job tries its darnedest to gamify it. Supporting three to 10 players, Job Job has you input answers to icebreaker questions — those answers will then be shuffled and given to other players, who will use words from these answers to provide (hopefully) entertaining answers to job interview questions.

Get ready to go on an adventure where your weird opinions and tastes are major determinants. The Poll Mine has two to 10 players trapped in a literal mine, split into two competing groups. You will vote for your top three choices in a number of categories, and the poll results will determine the correct doors for the other team to go through. So much can change on the fly, so keep your silly opinions as close to the chest as possible.

Jackbox veterans are very familiar with Drawful and its sequel, but the third iteration of this classic will add a fun twist worth getting excited for. Drawful: Animate will have you draw two frames to play in a loop — you aren’t making a Pixar movie here, but there’s still plenty of potential in crafting a mini flipbook for your friends. Best of all, the player count has been bumped up to a max of 10 people.

The Wheel of Enormous Proportions

The Jackbox series has introduced a number of strange personalities and characters, but The Wheel of Enormous Proportions is centered around a fairly omniscient one. This benevolent sentient wheel will give you a variety of trivia questions, earning you slices of the wheel if you perform well. Spin the wheel hoping it will land on your slices, and winner can ask whatever question they want to this glorified magic 8-ball.

Have you ever played Clue, but wish that there was a greater degree of customization? In the social deduction game named Weapons Drawn (there’s a double meaning in that), players will come up with their own silly character names and draw your own pieces of evidence. All players are in the roles of both murderer and detective, so solve as quickly as you can and call out your friends. And as all players must include a calling card in the form of a letter from their name in their drawings, there’s already a clue embedded in everyone’s contribution.