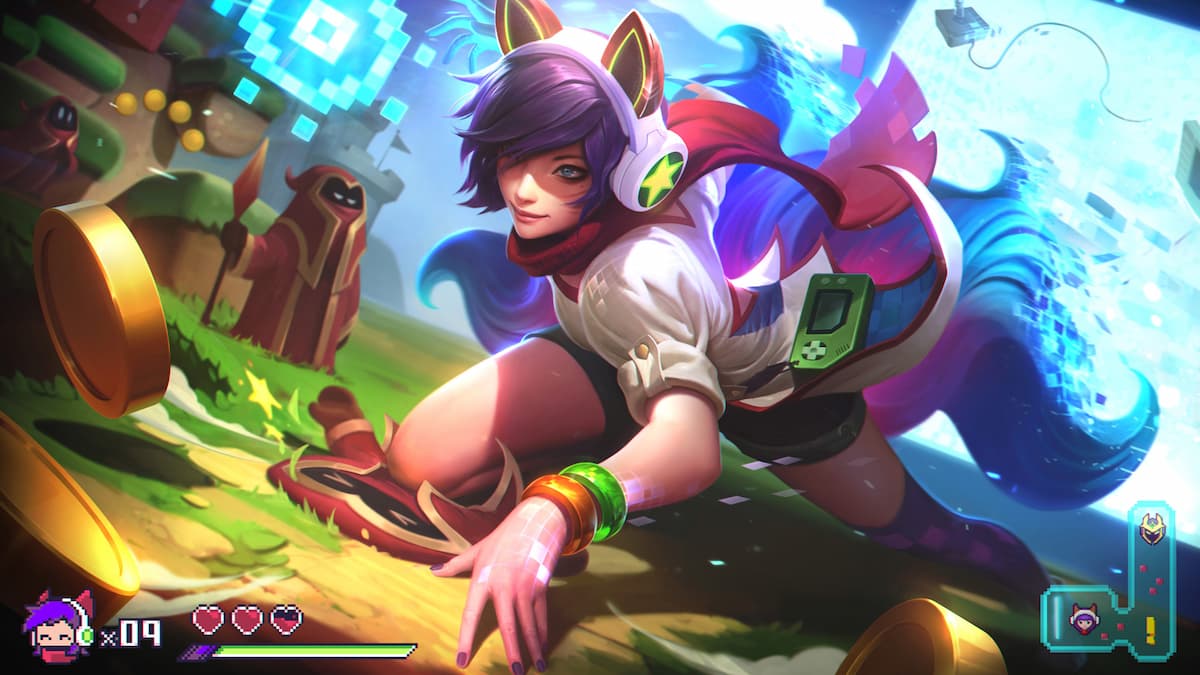 Riot has announced that they would be releasing League of Legends: Wild Rift open beta for Brazil, Latam, and the Americas region soon. Players from these regions will be able to download the game from Google Play Store and Apple App Store. Riot gave us a hint back in 2020 when they revealed that they will be releasing Wild Rift for Americas in Spring 2021.

Finally, the release date has been confirmed as League of Legends: Wild Rift open beta will release in the Americas, Brazil and Latam on March 29, 2021. In addition to this, the Americas server will use a unique infrastructure different from the world. While players across the Americas can queue up with each other, they will be unable to match with players outside of these two continents, even while abroad.