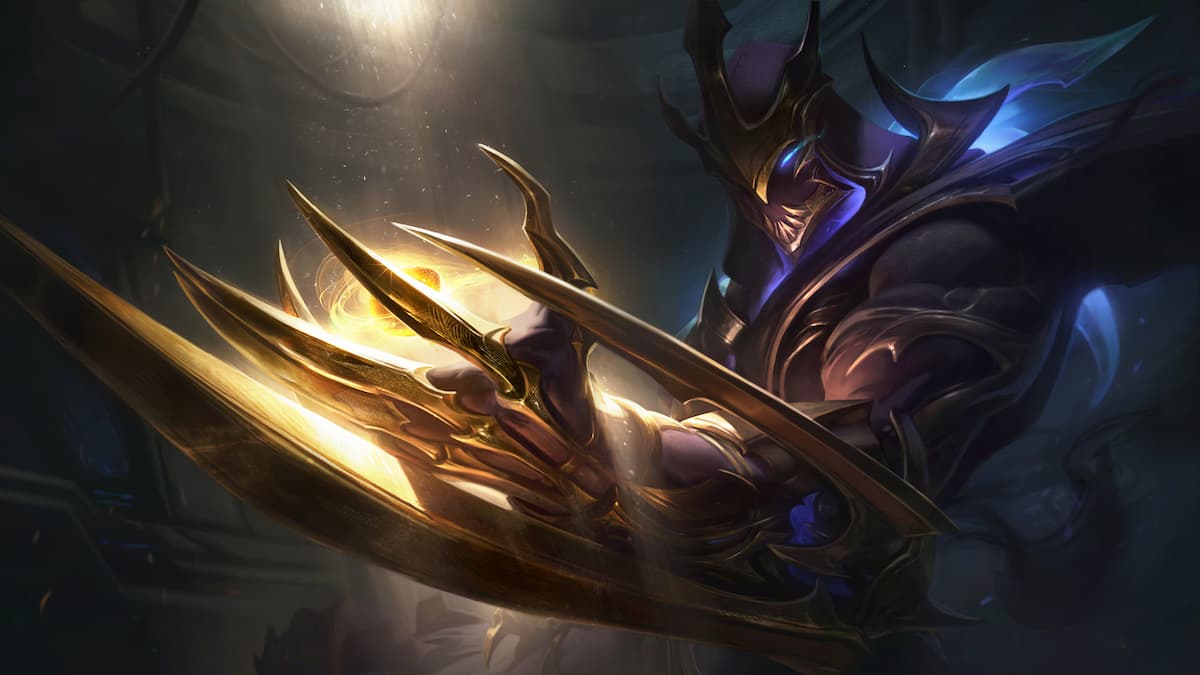 After some concern that Wild Rift’s final major update of 2021 might be delayed until 2022, we now have confirmation that patch 2.6 will be arriving on December 3. And, following a new stream from the Wild Rift development team, we also have plenty of details about what changes will be included in the patch.

When the update arrives, players will be able to try out two new champions, Kayle and Morgana. Kayle will be vulnerable to melee fights early in matches but should pay off in the long run as a late-game carry. Morgana is a mid-lane champion, who takes on a support role.

The patch will also introduce several new items that could shake up the meta. Two spellshields, Banshee’s Veil and Edge of Night, are making their way to Wild Rift from the game’s PC version. There are also two new original items on the way, the Hextech Megadrive and Ixtali Seedjar.

Several major balancing and quality of life changes are also incoming. The number of champion bans per team in ranked matches will be increased from three to five. Player progression in ranked matches will also be revamped to make the system more rewarding. This overhaul includes the introduction of a new currency, Ranked Coins, that can be spent in the new Ranked Store, which will have the option of purchasing certain glorious skins from past seasons. Additionally, onboarding for new players is being made more rewarding, with the addition of a mew Jinx-themed mission track.

Banshee’s Edge and Veil of Night aren’t the only things coming over from the PC version either. Ultra Rapid Fire, a fan-favorite game mode that features unlimited mana and greatly reduced ability cooldowns, will be making its debut in Wild Rift.