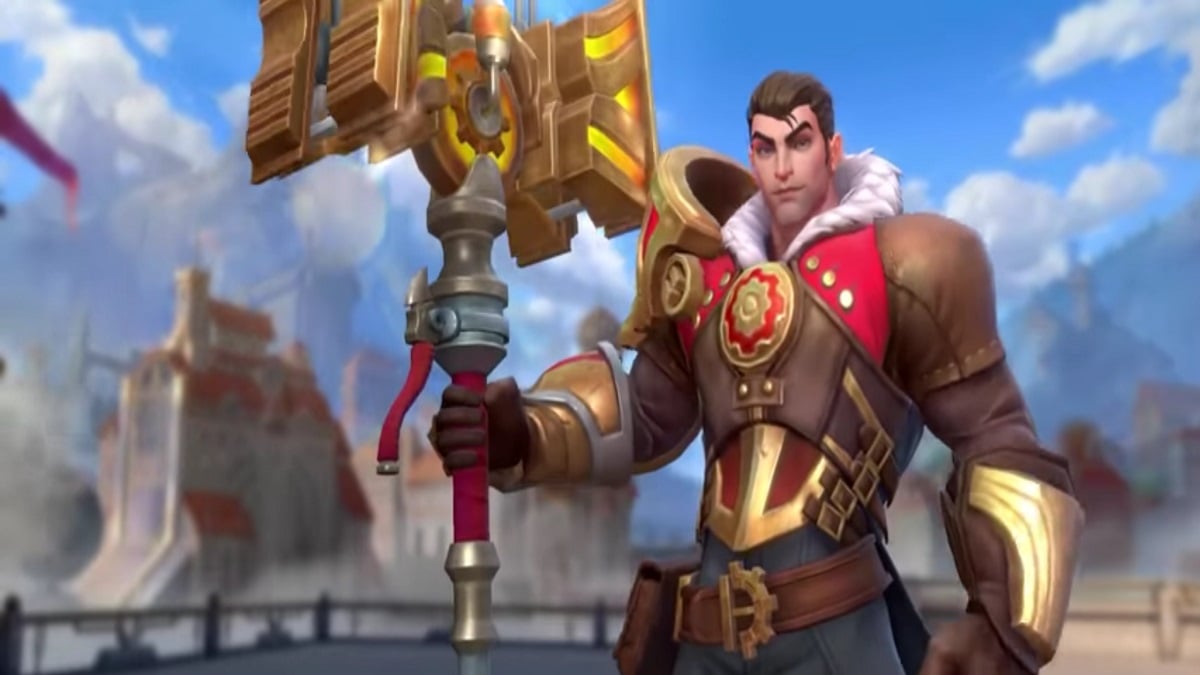 Along with Caitlyn, Jayce has joined the increasing list of Wild Rift champions. Jayce, who is one of the main characters in Arcane, is a unique champion capable of wielding both ranged and melee weapons.

Jayce abilities are as follows:

Jayce is one of the more complicated champions in the game. The constant switching between weapons can be difficult to grasp, especially if you are new to the champion. However, once mastered, Jayce can be incredibly satisfying and rewarding to play. Here are some of the combos that Jayce players can utilize in a game for better results.

The standard primary keystone choice for Jayce would be Conqueror in most matchups. However, you can also take Aery, which makes your lane presence and early game stronger. Brutal can be the secondary choice of keystone as it increases your damage and grants penetration. Since you are fairly squishy, Adaptive Carapace is an excellent selection since it gives you a bunch of resistance when you are below 50% Health. Finally, round off the rune build with Sweet Tooth, which increases the healing received from Honeyfruit.

Jayce is a Mana-hungry champion which can be tough to manage in the early stages of the game. However, starting the game with Tear of the Goddess and eventually turning it into Manamune will cover all your Mana issues. After the first item, Jayce’s item set revolves around building Lethality and physical damage. Youmuu’s Ghostblade and Black Cleaver complete the core build for Jayce. Serylda’s Grudge is another good pickup if you want to apply a slow debuff on your attacks. Finally, Guardian Angel will be the last buy in most cases since it provides additional survivability.