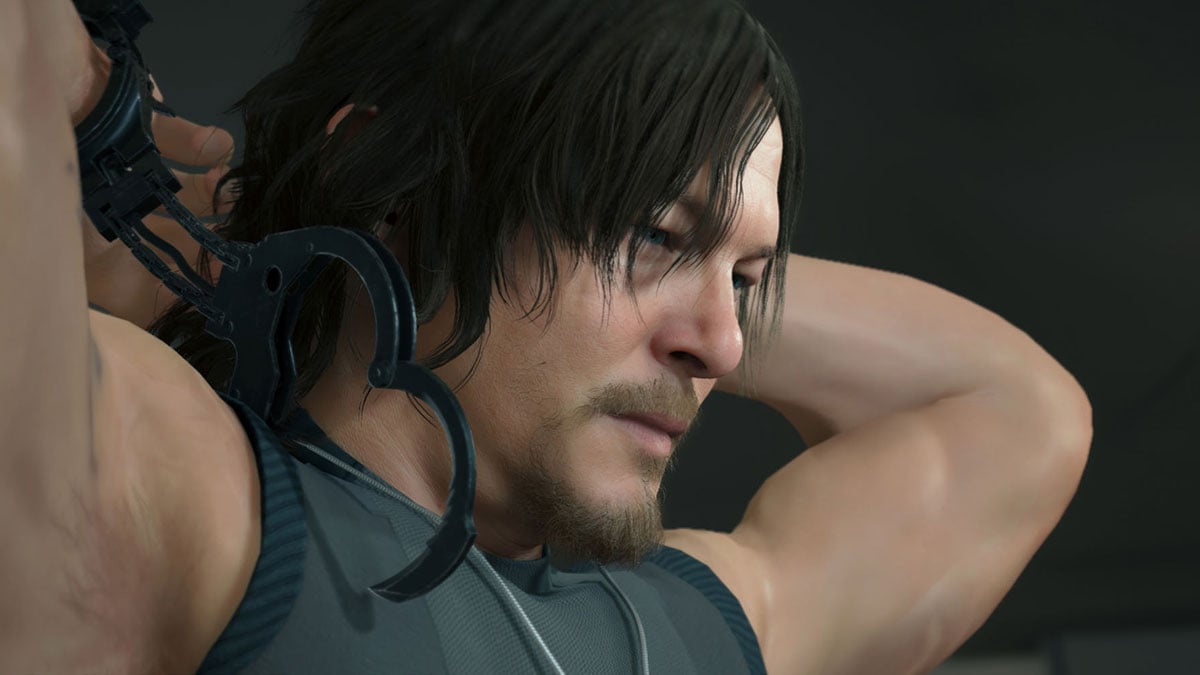 Over a year after its initial PC port, it seems that Kojima Productions’ former PlayStation exclusive title is getting another refresh with a port of Death Stranding: Director’s Cut. As it turns out, this enhanced iteration also seems to be the testbed for the yet-to-be-released Intel XeSS technology.

According to a leaked press release reported by VideoCardz, Intel’s AI upscaling technology is fast approaching. The press release makes special note of a partnership between the hardware manufacturer and Death Stranding: Director’s Cut, suggesting special optimizations were made to show off the technology’s potential. If the leak turns out to be accurate, this statement confirms the previously PlayStation 5-exclusive Director’s Cut will no longer be tied to a console.

Intel XeSS is Intel’s foray into AI upscaling, using a mix of spatial and temporal data fed through an AI network to provide a super-sampled image. Unlike Nvidia’s DLSS, however, Intel XeSS is platform agnostic. While Intel XeSS is one of the headlining features of Intel’s upcoming line of graphics cards, it will also work on AMD and Nvidia GPUs.