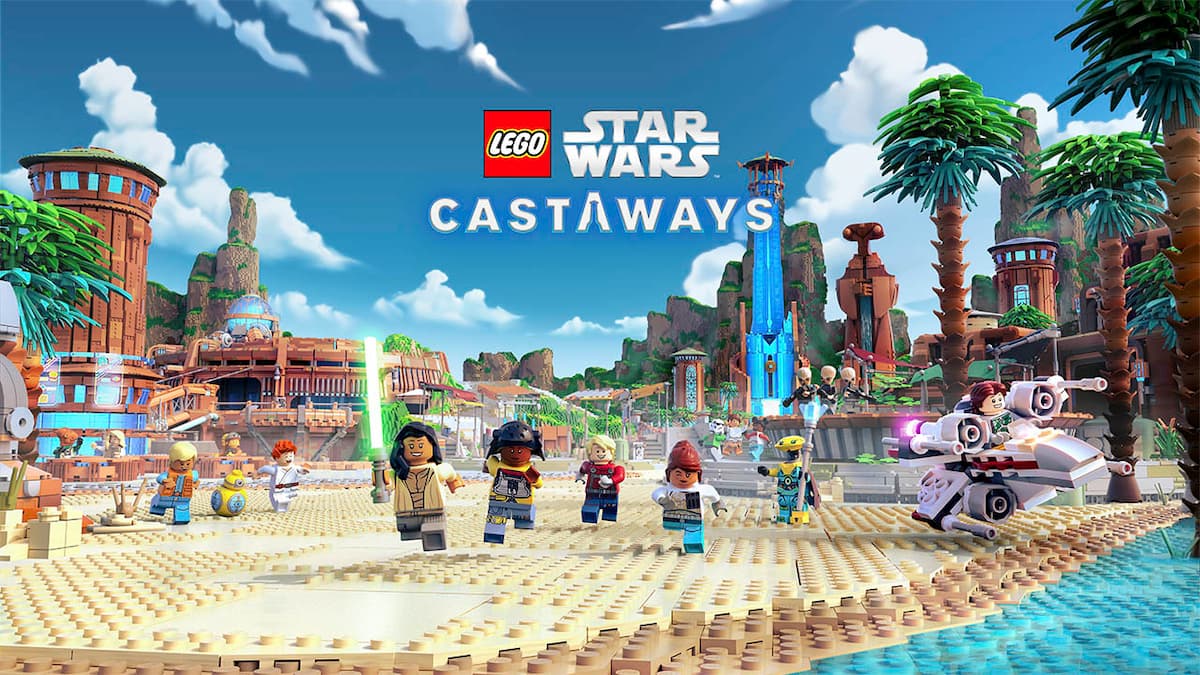 If you’ve been in the mood for more Lego Star Wars shenanigans in the lead-up to next year’s Lego Star Wars: The Skywalker Saga, Gameloft has you covered with Lego Star Wars: Castaways. Releasing November 19 exclusively through Apple Arcade, it is described as an “online social, action-adventure” game.

Like with other MMOs, players create their own character, who will be thrust into an adventure on a new planet along with other players referred to as castaways. Despite being an online-focused experience, it shares many of the core Lego Star Wars elements.

There are puzzles, hundreds of collectibles, and recreations of iconic Star Wars moments which take the shape of different gameplay elements such as battles, races, and even flight simulations. It is unclear, however, to what extent it goes with the Star Wars universe. We do not know which films or other materials it pulls from.

Lego Star Wars: Castaways will feature a hub in which players can hang out and have fun with emotes, challenge each other in the Hippodrome, or squad up to take on quests. As an Apple Arcade exclusive, it will be playable on iPhone, iPad, Mac, and Apple TV devices. Developer Gameloft is best known for its long-running Asphalt series.