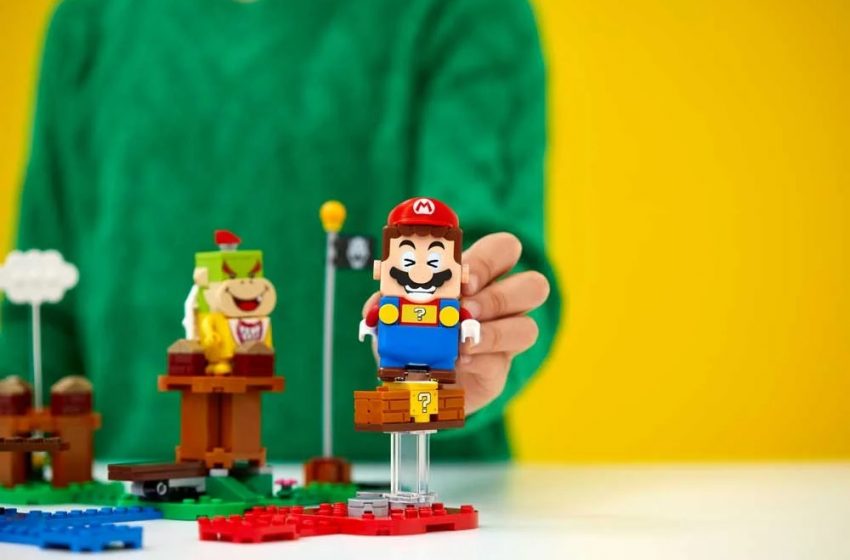 The LEGO Super Mario line will debut on Aug. 1, with prices ranging between $29.99 to $99.99 depending on the set. The initiative had been teased several weeks ago.

Three LEGO Super Mario sets will be available on that date, and those will include:

LEGO has also listed the Monty Mole & Super Mushroom Expansion Set on their online store. Priced at $14.99, it also appears to be a free item upon purchasing the Mario Starter Course directly from LEGO.

The pre-orders are available starting today and, by Lego tradition, the starter set will be required to add all the expansions.

The press release claims that the LEGO Mario figure itself has LCD screens in his eyes, mouth, and belly to display a wide variety of instant reactions to movement, color, and action bricks. Also included is a speaker that plays iconic sounds and music from the video game series.

The partnership with LEGO is just one of the initiatives scheduled by Nintendo to celebrate Mario’s 35th anniversary, with others including remasters of iconic games for Nintendo Switch.