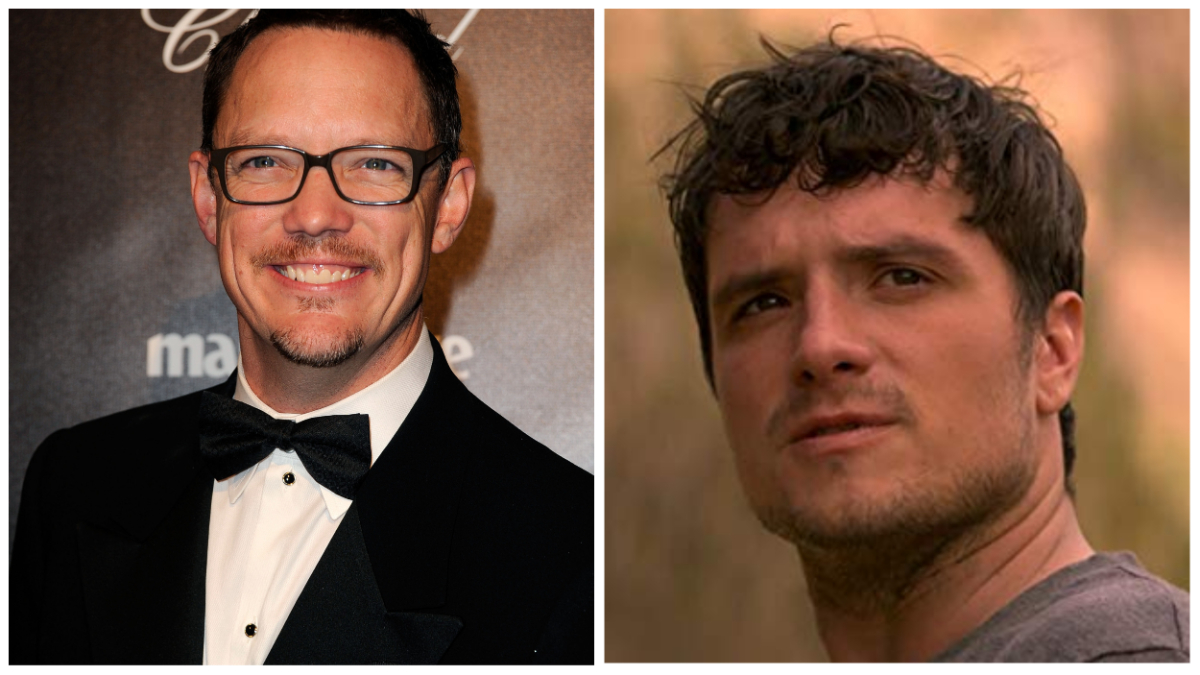 Film stars Matthew Lillard and Josh Hutcherson have joined the cast of the live-action Five Nights at Freddy’s motion picture, and, yes, that is still a thing that is being made. They are joined by director Emma Tammi, who will be directing the feature film for the production company Blumhouse. Neither Lillard’s nor Hutcherson’s roles have been revealed, but filming is set to begin in February 2023.

Deadline was the first to report that Lillard and Hutcherson were joining the live-action Five Nights at Freddy’s. The live-action adaptation will contain animatronics made by Jim Henson’s Creature Shop. Lillard and Hutcherson have had major starring roles in big blockbuster films, with Lillard being a veteran of the horror genre. Lillard played the iconic role of Stu in the first Scream film and Shaggy in the live-action Scooby-Doo movies. Lillard continues to voice Shaggy in animated Scooby-Doo features except for the recent CG Scoob film. Hutcherson played the male lead opposite Jennifer Lawrence in The Hunger Games series. The actor has since dabbled with directing shorts and producing.

There have been several attempts to make a movie adaptation of Five Nights since 2015, during the franchise’s peak. The idea was initially conceived to make Five Nights a children’s animated film, but they have since switched to live-action. Blumhouse is a production studio known for financing and releasing smaller-scale films, with the horror genre being the studio’s most profitable. The production company is known for producing hit film series like Paranormal Activity, The Purge, the 2018 Halloween series, and Jordan Peele’s critically acclaimed Get Out and Us.

The story of Five Nights at Freddy’s is that a novice security guard is in charge of overlooking a pizzeria during the night. The horrifying animatronics of the pizzeria come alive at night and try to get into the guard’s office while he isn’t looking. The original game in the series became a sensation because it became a popular game for YouTubers and streamers. The first game led to sequels, which further convoluted the story and timeline of the series. It’s unknown what story the live-action film will adapt, or if Lilliard or Hutcherson will play the security guard.