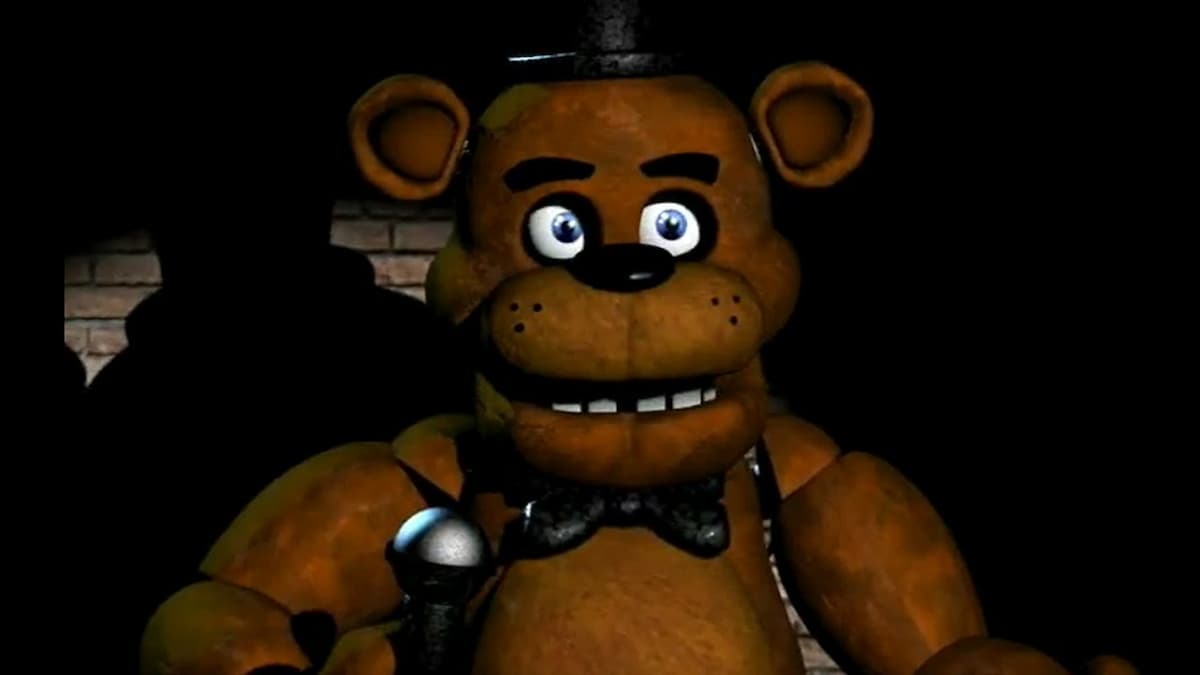 The Five Nights at Freddy live-action movie is finally coming along. Blumhouse Production is producing the film with Emma Tammi directing. The cast will include several veteran actors who’ve been in the movie and television business for decades. They, alongside a talented production team, will help bring Freddy Fazbear to the big screen and hopefully bring the same chills that the games provide.

Related: The 10 scariest characters from the Five Nights at Freddy’s series

History of the Five Nights at Freddy film

There have been attempts to make a Five Nights at Freddy film since 2015 when the series was at its peak. The initial idea for the film was to make it into an animated feature for children, but the concept for the movie moved from animation to live-action. Blumhouse, which is known for producing and releasing smaller-scale films, eventually got into producing the Five Nights at Freddy film and brought Tammi on board.

Deadline revealed that Matthew Lillard and Josh Hutcherson are the first actors to come onboard of the Five Nights at Freddy film. Both are prolific actors, with Lillard having a history with the horror genre.

Lillard is a prolific film actor who’s been acting in films since the 90s. His first major breaks were major supporting roles in Hackers and Scream. He then played Shaggy Rogers in the two live Scooby-Doo movies and has since gotten to voice the character in every major animated Scooby-Doo project since 2009 except for Scoob.

Related: How To Play the Five Nights at Freddy’s Games in Order via GamerJournalist

Hutcherson is a young actor who’s been in films since he was a pre-teen. After his breakout role as the male lead in the Bridge to Terabithia film, he was later cast as the male lead opposite of Jennifer Lawrence in The Hunger Games film adaptations. He has since worked on producing and directing his own projects.

These are all the actors that have been confirmed to be in the film at the time of this writing. We will update this guide as more cast members are revealed for the film.