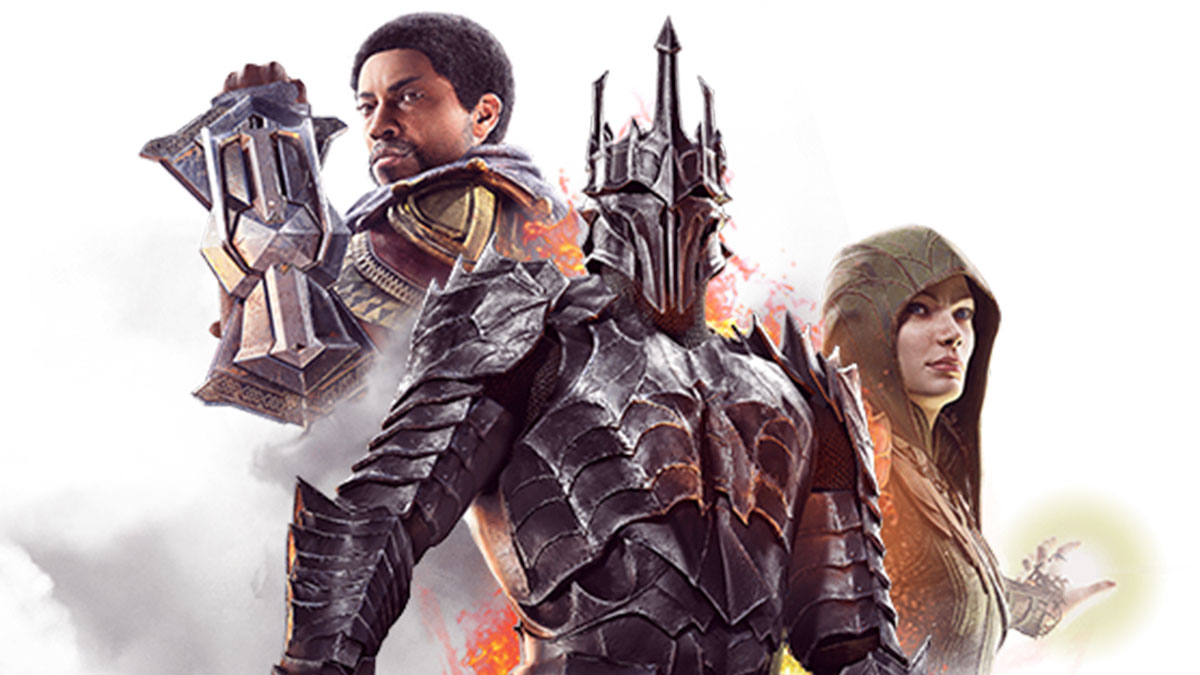 Weta Workshop, perhaps best known for its work on the Lord of the Rings film franchise, is making a new video game. According to the job listing, it’s based on an IP the studio really cares about.

Calling for a producer at its Wellington, New Zealand home base, Weta is looking for someone to help “develop cutting edge games across a variety of platforms within the interactive division.” This producer will “help deliver [Weta’s] next PC and console game project with a major worldwide IP that is very close to [its] heart.” The job listing is clear enough, but it still begs the question: which IP could Weta be developing?

The obvious choice would be Lord of the Rings. Weta’s work on the original trilogy led to several film-making innovations in costuming and miniature work, but the studio has also lent its talents to the likes of Mad Max: Fury Road, Blade Runner 2049, and Alita: Battle Angel. At this point, Weta’s game division has only made a handful of original VR games, so there’s no precedent we can look to there. It’ll be interesting to see what IP that Weta is developing.

We do know at least one LOTR game is in the works, and that’s the stealth-focused Lord of the Rings: Gollum. That game was recently delayed, with a reported new release date of sometime in 2022.