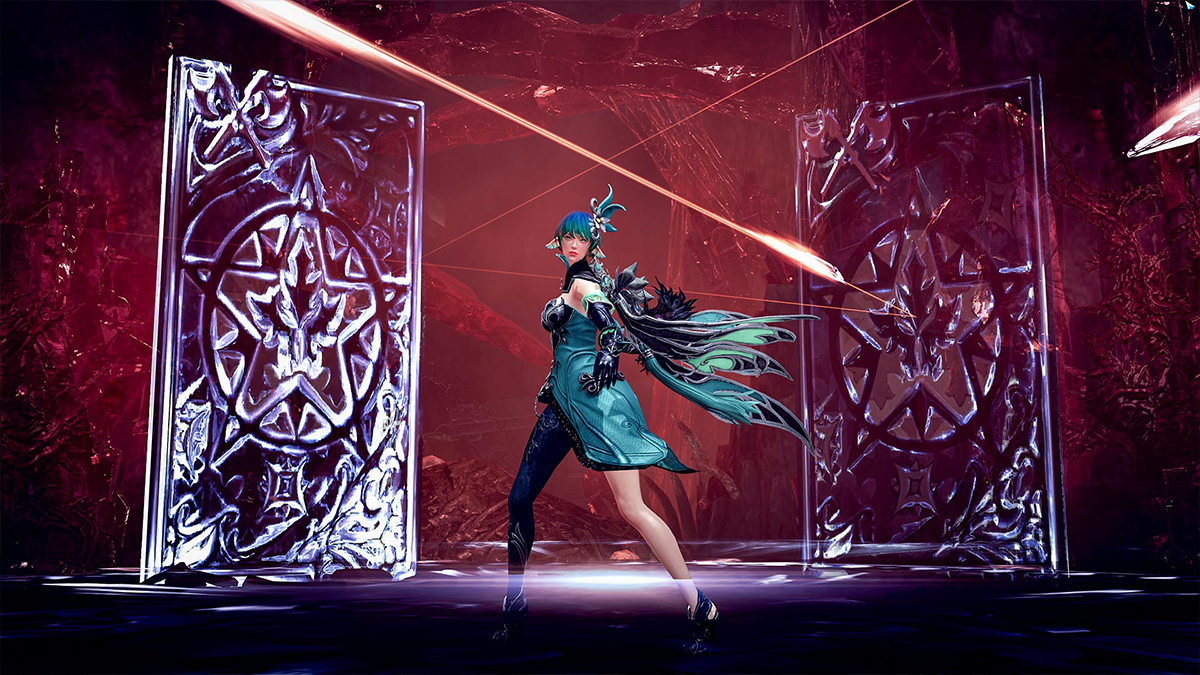 Lost Ark features a wide selection of classes, each of which can further specialize with advanced classes. The latest addition to the smash-hit MMO is the Arcanist, which branches off of the Mage. Its sister subclasses are the Bard and Sorceress, which channel magic through music and the elements, respectively. The Arcanist, however, wields a deck of magical cards in battle.

The Arcanist was recently detailed by developer Smilegate in a Lost Ark Academy post, and it’s out as of July 20. The advanced class has three main skill types: Normal, Stacking, and Ruin. Normal skills are things like rapid-fire card throws, meant to quickly and consistently deal damage. Stacking skills lay multiple cards onto an enemy, setting them up for a powerful Ruin attack. By triggering a Ruin skill on stacked enemy, you’ll deal big damage and trigger status debuffs.

On top of all that, the Arcanist’s has a special Card Deck skill that plays off of the randomness of drawing a card. When activated, you’ll randomly pull one of 13 different cards and cast the associated effect. These include cooldown buffs, area-of-effect attacks, increased stacks, and even the ability to ghost through enemies with increased movement speed.

Those looking to try the Arcanist will be happy to know that Lost Ark is providing two ways to quickly level up the new advanced class when the July update rolls out. One is a Punika Powerpass that will auto-level a character; the other is a special event with missions geared toward increasing your item level.

All of this sounds good, but there is one major caveat — the same one that needs to be mentioned in regards to every Lost Ark class. The Mage class is for female characters only, so the same restriction applies to the Arcanist advanced class. The Lost Ark team will be changing this gender-locked content in the future, but it still applies for now.