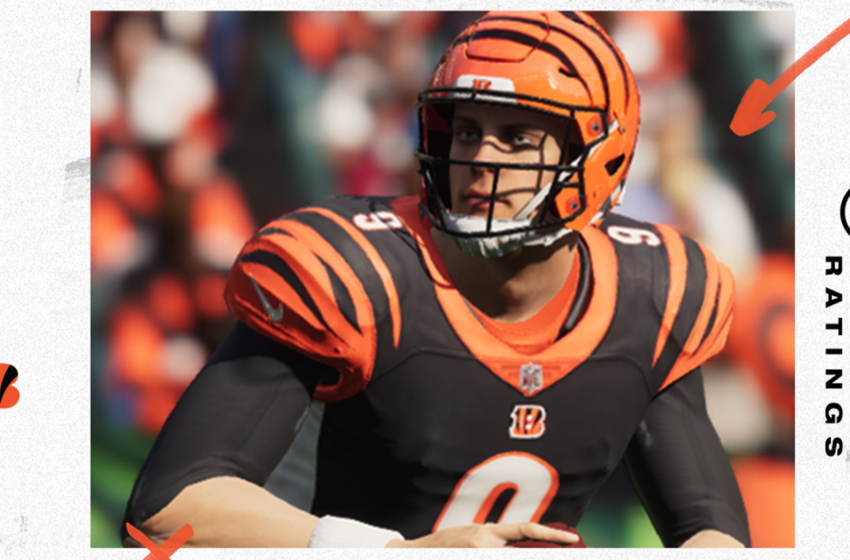 A few weeks after EA had promised to “go back to the drawing board” to upgrade Madden 21’s Franchise Mode, it appears the publisher has rather placed its faith in Madden 22, carrying out a definitive Franchise experience. The latest Gridiron Notes does mention smaller changes to this year’s installment, although it surprisingly goes into detail as to what 2021 entails for the sports series.

The blog post states that players won’t see major Franchise changes to coaching and staff management, scouting, scenario engine enhancements, team chemistry, and “Relocation/Branding Assets” until next year’s title. It is a brave move on EA Sports’ part, as even its predecessor has yet to reach store shelves, but EA is aware of the voiced concerns. “We are passionate Franchise fans, just like you,” it asserts. “We’re placing some of our most passionate Franchise voices to lead the creative path.”

Related: 10 best players on each team in Madden 21

Some of the “drawing board” ideas have come to light, however, for Madden 21. The blog reveals that post-launch updates will bring a new playoff presentation and better player tuning, in-depth stats, and trade logic. Though, there is no mention of when exactly these improvements will arrive.

Madden NFL 21 will release on August 28 to PS4, Xbox One, and PC. As for Madden 22, this can be considered as its unofficial reveal – as if it was ever a question as to if it would eventually come.