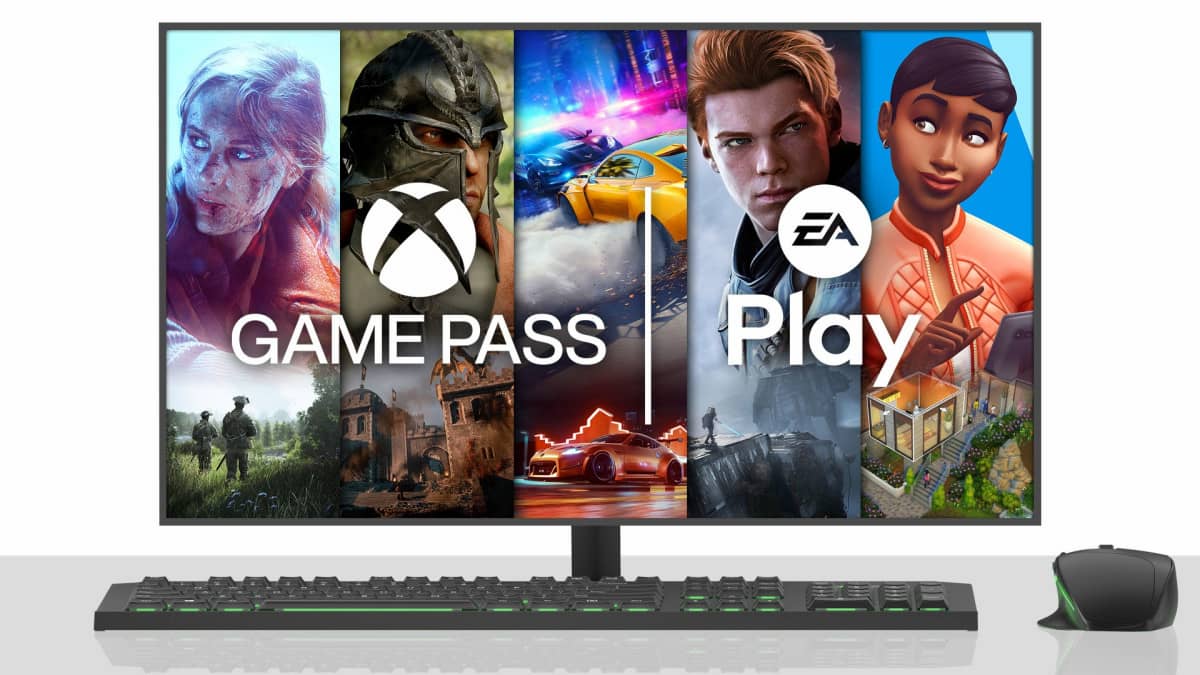 Along with a bevy of Bethesda games, Xbox Game Pass on PC will at last bring over Electronic Arts’s EA Play subscription service — and at no additional cost. According to Microsoft, those who have either the standard Game Pass or Game Pass Ultimate can gain free access to the array of EA-published titles on PC as soon as Thursday, March 18.

Be that as it may, PC owners won’t find the EA Play catalog on their Xbox desktop applications; rather, Microsoft will require Game Pass users to download EA’s dedicated app and link their Xbox accounts to play any of the 60+ offered titles. The full selection hasn’t been unraveled quite yet, but games like Madden 21, Star Wars Jedi: Fallen Order, and even Star Wars: Squadrons are said to be available from day one.

Like on other platforms, EA Play will also supply its PC users with discounts and 10-hour trials of newly-released games, as well as lend exclusive rewards monthly. For instance, Game Pass subscribers who use the service in March will be granted additional Madden 21 Ultimate Team packs and a Mass Effect weapon charm in Apex Legends.

If any players do find themselves confused on how to link their Game Pass account with EA Play on PC, Xbox has released an in-depth step-by-step video on its YouTube channel for further instructions.

Even though this reveal is enticing, it just one of several announcements this week concerning new additions to Xbox Game Pass. On Monday, the console creator assured that major Bethesda titles will be targeted for release on platforms “where Game Pass exists.” It also went on to announce that Outriders and Undertale would be joining the service soon, as well.