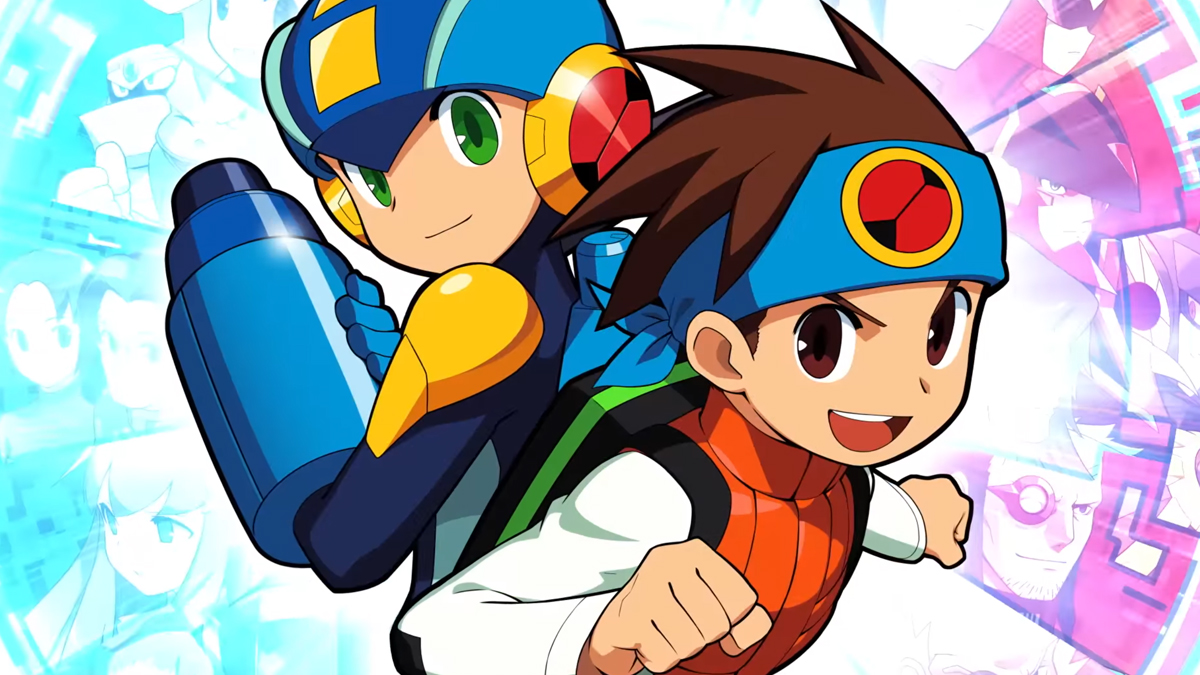 Capcom has released a new trailer for the highly anticipated Mega Man Battle Network Legacy Collection, featuring the release date of April 14, 2023, and players can pre-order the game right now in major retailers and digital stores. The game will also include a plethora of new online functionality, including online matches, trading battle chips, trading Navi Customizable Programs, viewing other players’ chip libraries, and downloading chips that were initially exclusive to Japan.

Players can create private matches, face friends in one-on-one battles, and join public matches against strangers. Gamers can set up Version Battles and tournaments on Mega Man Battle Network 4, exclusive features introduced in that game. In the Battle Network universe, Mega Man and the other warriors are virtual Artificial Intelligence known as Navi. MegaMan.EXE fights against rogue Navi with things named Battle Chips, special tools that give him upgrades. Gamers can use the online functionality to trade Battle Chips and Customizable Programs for their Navi.

Related: What platforms will Mega Man Battle Network Legacy Collection be on?

The Battle Network Legacy Collection is split between different collections. The physical copies of the game come with both sets, and on digital platforms, players can buy both sets together or separately when the collection launches. However, players cannot pre-order volumes one or two of the collection separately. The first collection contains the first three titles in the series, including both versions of Mega Man Battle Network 3 (White and Blue). The second collection comes with both versions of the last three titles in the series. The collection has a game hub where gamers decide which games to play, and MegaMan.EXE speak to players in the hub world, with his voice seemingly provided by his original English actor from the NT Warrior anime.

Players who pre-order the collection will be rewarded with the Custom PET Pack bonus. The pack comes with two special skins for MegaMan.EXE in the hub world, plus four new music tracks. The new music tracks are rearrangements of classic songs from the game players can listen to in the Music Player. The four tracks are a pop rock rendition of “Hometown,” a dance version of “Shooting Enemy,” a future bass edition of “Central Town,” and a piano version of “Liberation Mission.”