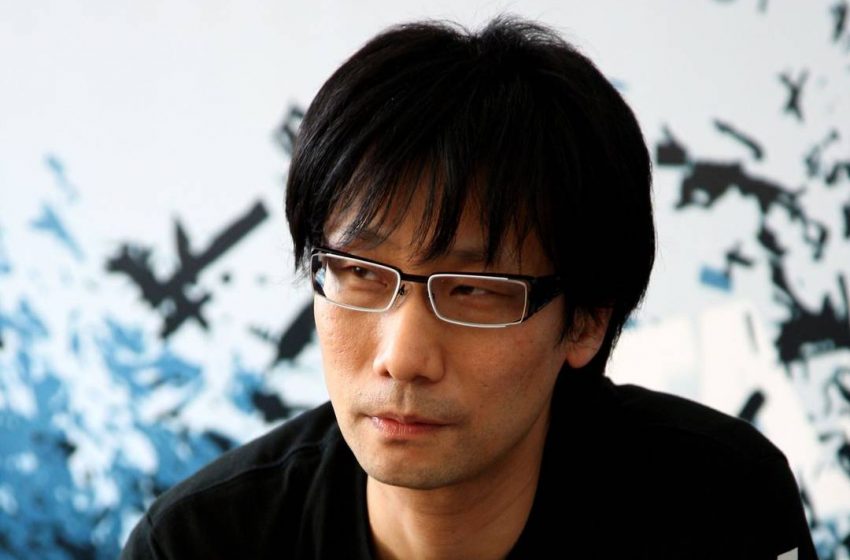 Metal Gear Survive, the odd survival game spin off from the Metal Gear universe, will have a beta later this month. It will launch on February 15, for PS4, Xbox One, and Steam. It will run until February 18, so if you want a chance to check out the game, you had better be quick.

People who take part in the beta will get a Fox Hound name plate, a Metal Gear Rex head cosmetic, and a bandana. Originally announced in 2016, the game is a survival action-adventure set in an open world. It will feature a cooperative multiplayer mode that will support up to four players.

Developed by Konami, it is the first game within the Metal Gear universe since they parted ways with Hideo Kojima. The game will use the same Fox Engine as Metal Gear Solid: The Phantom Pain. The story line centers around a wormhole in space which opens up and swallows Mother Base. The base and the soldiers still on it are transported to an alternate reality filled with terrifying and dangerous creatures.

Metal Gear fans have not been enthused with what they have seen of the game, largely due to the controversy around Konami and Hideo Kojima’s departure from the company. It is also known that the game will include microtransactions, and require an always-on connection, even for singleplayer.

It remains to be seen how the game will actually play, so the beta will give us our first experience of that.