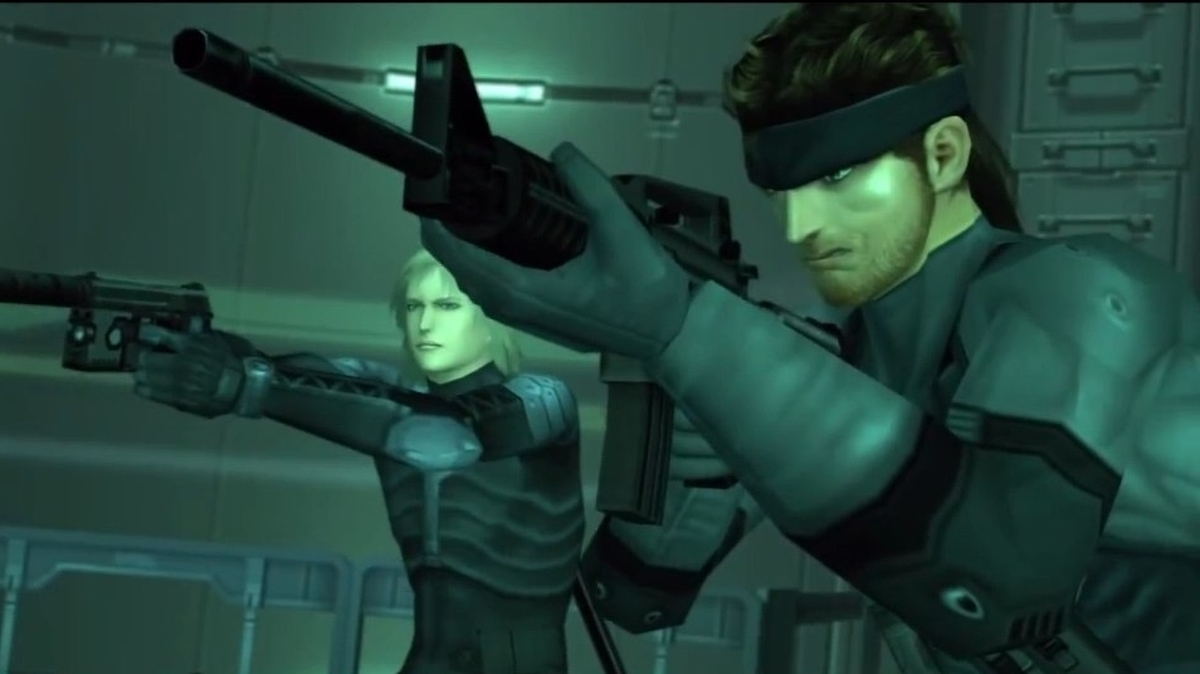 All these games have already been released for PC in the past, except for the original Metal Gear, but are now technically unplayable as they were linked to older operating systems.

A re-release would likely bring the games on Steam and other relevant stores, making these classics available again for a broader audience.

The latest game in the Metal Gear franchise, Metal Gear Survive, was released as a multiplayer spin-off mere months after creator Hideo Kojima left the company.

The Taiwanese board has also rated Konami Collector’s Series: Castlevania and Contra for PC. This collection has also launched on PC in 2002, currently unavailable for the general public. It features Castlevania, Castlevania II Simon’s Quest, Castlevania III Dracula’s Curse, Contra, and Super C, some of the most beloved Konami classics out there.

It’s likely that these titles get announced sooner rather than later, even though it’s safe to state that they would not be coming with any improvement over their original releases outside of resolutions.

With Konami now exclusively focused on PES and other minor brands, the situation for those IP is looking more desperate than ever. However, the publisher has made it clear it is looking into ways to allow intellectual properties such as Silent Hill to return in a big way. The horror series has been long rumored to be making a comeback as a PS5 exclusive, but that has led to nothing thus far.