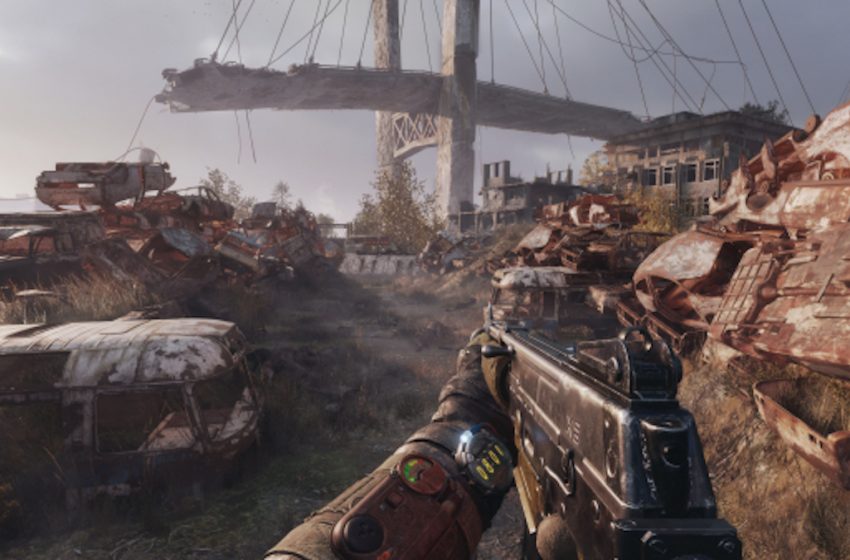 It’s been a long journey for Deep Silver’s Metro saga, starting with Metro 2033 in 2010. But, ten years later, it looks to finally conclude with the latest downloadable chapter of Metro Exodus, which has a release date.

The publisher today revealed that Sam’s Story, the second major story expansion for the first-person survival shooter, is set to debut on Feb. 11, and can either be purchased individually or as part of the game’s expansion pass.

In this chapter, players take control of U.S. Marine Sam, a Spartan Ranger who worked alongside Colonel Miller since the nuclear war took place. After following the series’ lead character, Arytom, for some time, Sam decides to try and make his way back home to the United States. However, as one might expect, it’s far from easy.

This means having to make his way through Vladivostok’s tsunami-ravaged harbors, ruined industrial buildings, and crumbling residential districts, as well as dealing with any soldiers or creatures lurking in them. He’ll have to use every tactic imaginable to stay in one piece and, hopefully, make his way back to his beloved country.

This new DLC is described as a “sandbox survival” level, in which players will discover a new storyline in the Metro saga while finding new weapons, mutant variants, and side characters. It offers “hours of gameplay” that should bring this chapter of the story to a fitting conclusion.

The Metro Exodus expansion pass sells for $24.99 and also comes with The Two Colonels story expansion that released last year. Those that want to purchase it separately can do so, though pricing isn’t available just yet.

Metro Exodus is out now for Xbox One, PlayStation 4, and PC. Check out the trailer below in case you missed it the first time around.