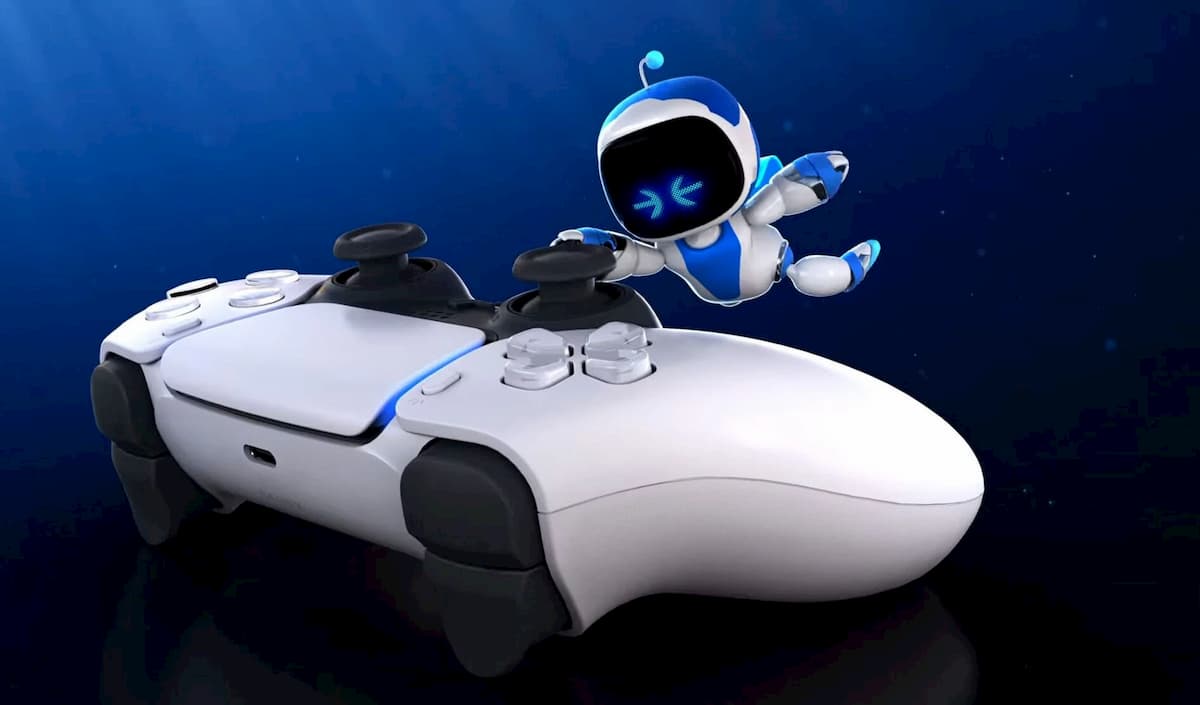 Next-gen consoles have obviously improved in a vast number of ways. They use high-speed SSDs to make load times a thing of the past, have full 4K HDR compatibility, and can even run games far above 60 FPS. However, one of the most impressive parts of the next-gen console experience is the PlayStation 5’s DualSense controllers. With its haptic feedback and adaptive triggers, the gamepad totally changes the way players experience a game. Thanks to a new update for Metro Exodus, PC players can also get the full DualSense experience.

The update, exclusively for Metro Exodus: Enhanced Edition, is the first time PC players have been able to get the full DualSense experience. The controller has been usable on PC prior to this, albeit without any of its next-gen features.

A tweet from VGC’s Andy Robinson shows the controller in action hooked up to a PC.

This may be the start of games on PC featuring full use of the DualSense’s haptics and adaptive triggers. PlayStation is releasing more of its titles on PC and has already tested the waters by bringing Horizon Zero Dawn and recently Days Gone to the platform. It’s entirely possible the future games released on PC by PlayStation Studios may also come with full support for DualSense controllers.