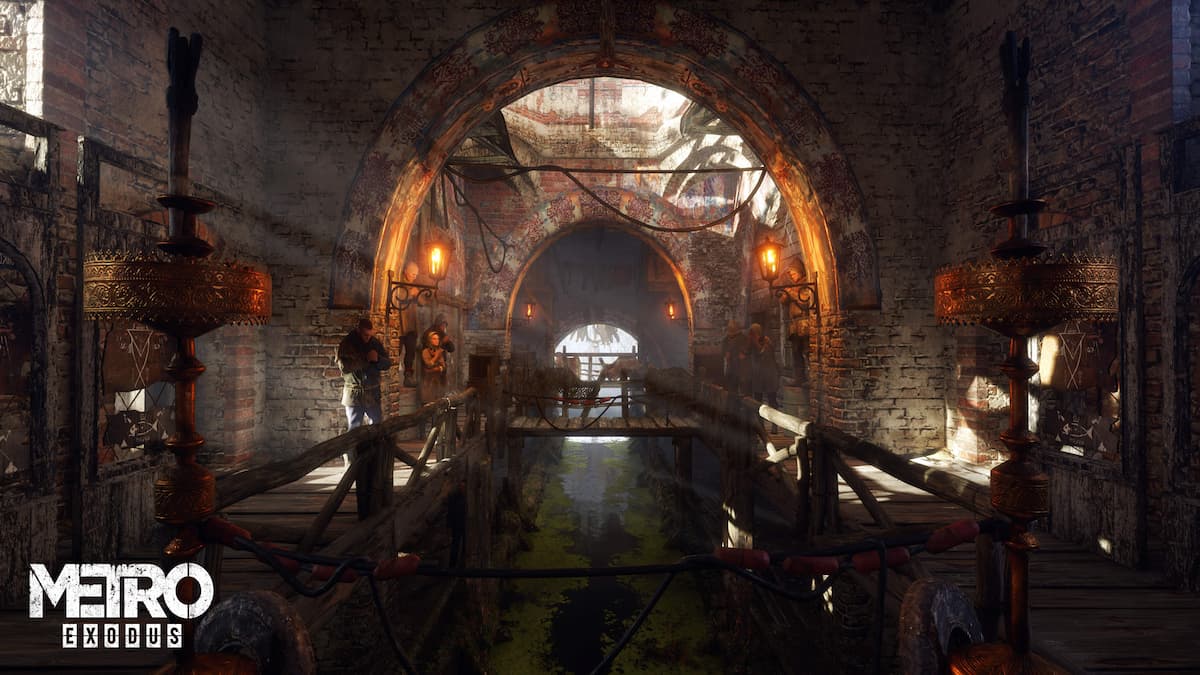 Deep Silver and 4A Games, the creators of the Metro series, have announced the Metro Exodus PC Enhanced Edition. This new edition of the game will go hand-in-hand with the upgrades that are coming to the PlayStation 5 and Xbox Series X/S, featuring next-generation graphical upgrades and more.

Metro Exodus PC Enhanced Edition will be a graphical overhaul specifically meant for players with higher-end PCs. According to the announcement, a Ray-Tracing graphics card will be the minimum requirement to play this game. Rather than the Enhanced Edition being a simple patch, this will actually be a separate entitlement for all players who currently own the game. As with players on the Xbox One and PlayStation 4, this will be a free next-generation upgrade.

Along with the focus of ray-tracing technology, there are a plethora of different upgrades coming in this new edition. Deep Silver put together a nice graphic to see what will be coming in across the different platforms. This will include 4K textures, DX12 Ultimate support, and support for DLSS 2.0.

Players will be able to experience the Metro Exodus PC Enhanced Edition sometime in Spring. The Mac port of this game will arrive in March while the Linux version of the game is scheduled for later this year.