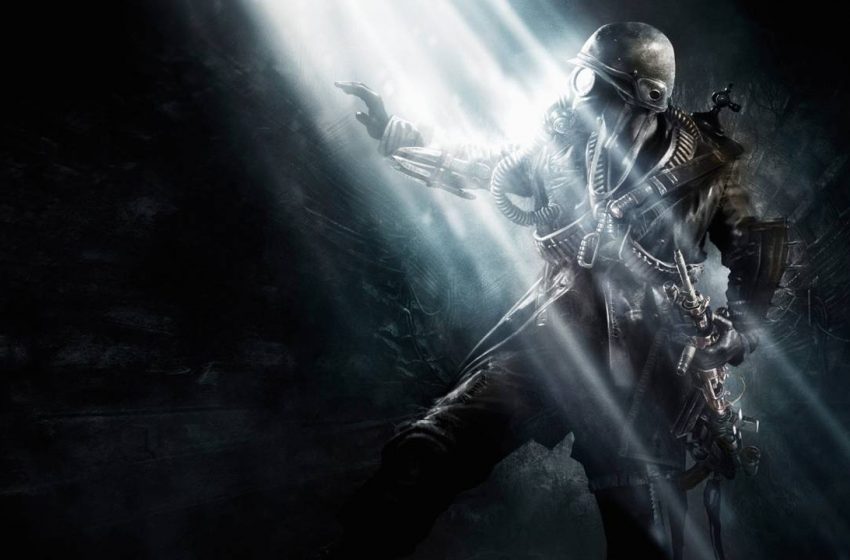 THQ Nordic’s owner Embracer Group through its label Saber Interactive has acquired Metro developer 4A Games. It is confirmed that the studio will keep operating “as an independent” entity, despite taking advantage of Saber’s support for future projects.

The developer has been a “long-term development partner to Embracer Group-owned publisher Deep Silver” and currently features over 150 staff across its two studios in Malta and Ukraine.

The acquisition spree doesn’t seem to stop when it comes to Embracer, which had purchased the Italian developer Milestone and Kingdom Come Deliverance’s Warhorse Studios.

The two entities are currently working on a brand new project combining “AAA production values of 4A Games’ combined engine and technology know-how, and Saber Interactive’s experience on multiplayer and live operations.”

This should be a new chapter in the Metro saga, which could implement multiplayer for the first time.

Also, there’s a new AAA intellectual property, not based on the book or any other license, in the works. This is said to be an exclusively multiplayer title “that leverages its decade of experience on developing the Metro series.”

A new Metro game was confirmed to be in the making by Embracer Group itself several months ago and, looking at how popular the IP turned out to be, it’s not surprising to hear that 4A Games is further expanding the franchise.