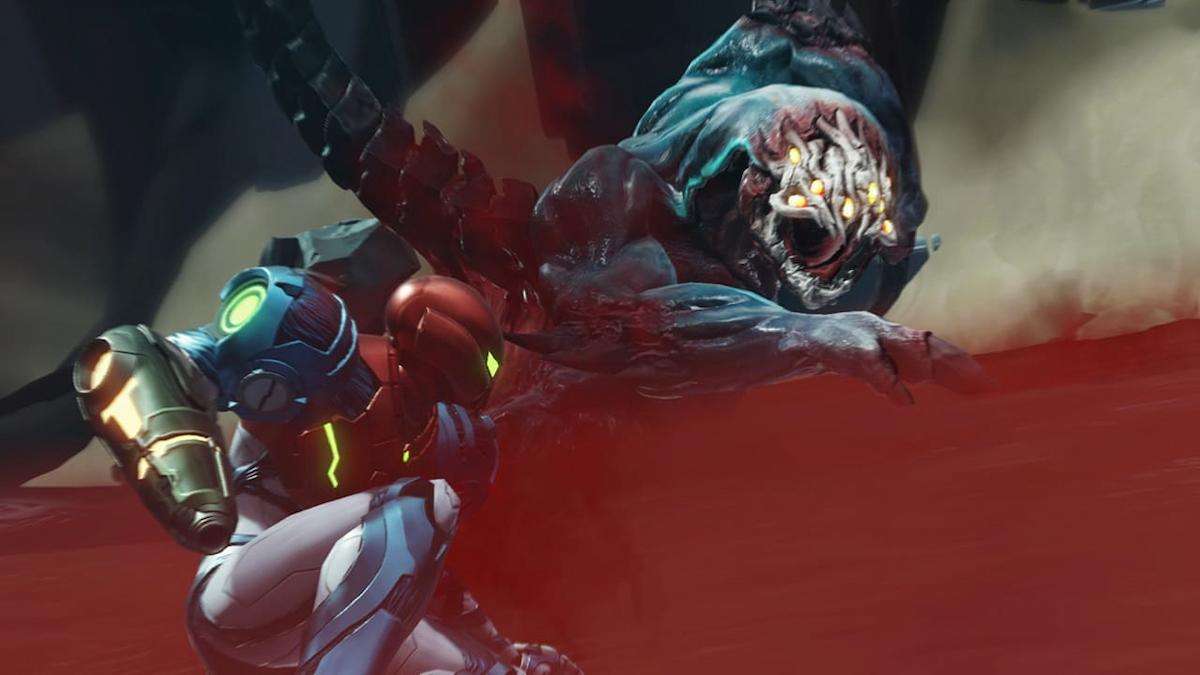 Metroid Dread had the highest launch month sales in the series last month, according to NPD sales numbers for October. In a breakdown of last month’s sales data, NPD analyst Mat Piscatella also noted the game was the number one highest-selling title on the Nintendo Switch, as well as the third-best-selling game across all platforms during October.

Piscatella also compared Dread’s launch to Metroid Prime’s in terms of physical dollar sales made during each game’s first month out. Prime previously held the franchise record for most dollars earned within the month of its release, but Dread surpassed it last month by nearly double, according to Piscatella.

It’s worth noting that Nintendo does not share its digital sales numbers with NPD, and thus they are not included in these monthly reports. Responding to a query about where Metroid Dread might’ve placed if digital sales were included, Piscatella hypothesized that the game could have possibly reached the number two spot if such data was available.

Even so, Metroid — one of Nintendo’s lower-selling franchises when compared to the company’s other heavy hitters — breaking series’ milestones and ranking as one of the top-selling titles of last month off of physical sales alone is a pretty impressive feat. It looks to be a tell-tale sign that folks are very interested in the franchise. Coupled with the overwhelmingly positive reception that Dread received, it’ll be interesting to see if this urges Nintendo to make more adventures starring Samus.