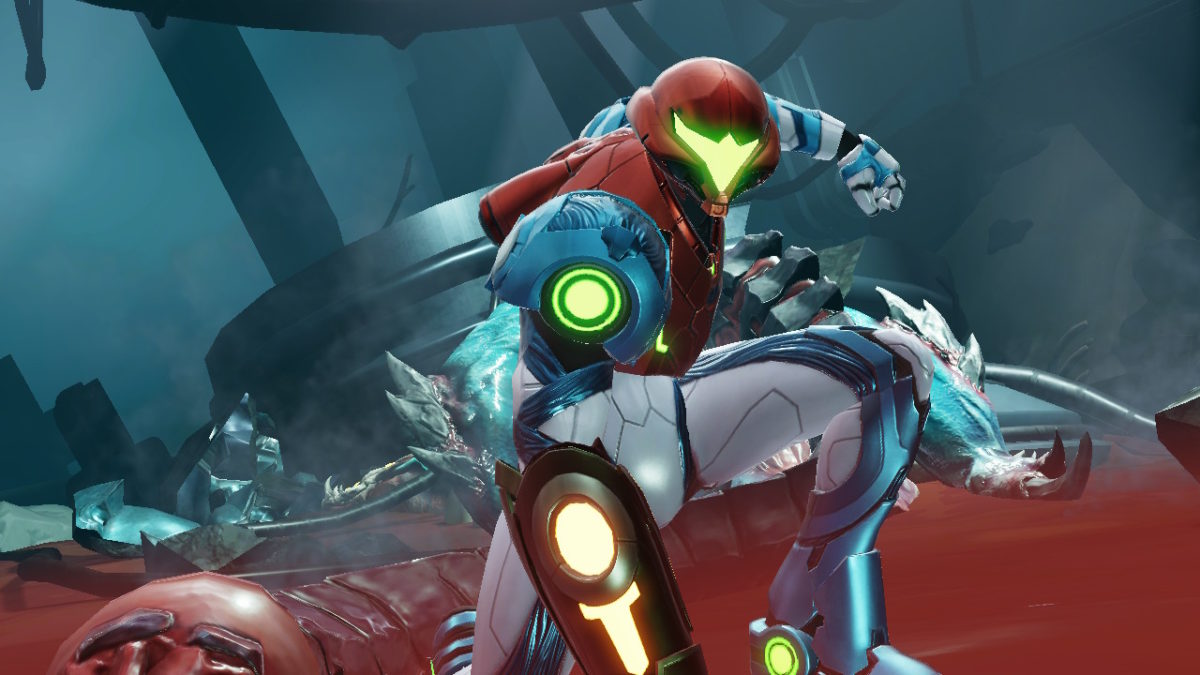 Metroid Dread has become the best-selling game in the series’ history, with the Switch-exclusive, 2D outing for Samus Aran nearing 3 million copies sold worldwide since its launch in October 2021. While the sales of the game aren’t as impressive as the numbers the new Pokémon games have been doing, it’s a big deal for the series and one that should show Nintendo that there is plenty of love for the franchise.

Revealed in Nintendo’s latest quarterly reports (up to the end of March 2022), Metroid Dread has sold approximately 2.9 million copies worldwide. Based on this report from Install Base, the original Metroid Prime was previously the best-selling Metroid game, with around 2.84 million copies sold worldwide as of December 2014. Metroid Dread has gone beyond that in under half a year.

Interestingly, there is more of an appetite for Metroid overseas than in its native Japan. Dread shifted around 270,000 units in its home country compared to an impressive 2.63 million copies around the world. Samus is a popular bounty hunter in the west.

It was originally reported back in February 2022 that Metroid Dread was on track to become the series’ best-selling game, and now that has become a reality. The long wait for a proper new Metroid game following Metroid: Other M probably had something to do with Dread’s good sales. Its good reviews and popularity of the Switch helped, of course. Now, with the long-gestating Metroid Prime 4 on the horizon, Nintendo will be hoping to cash in on the series’ newly-restored popularity and break the record all over again. 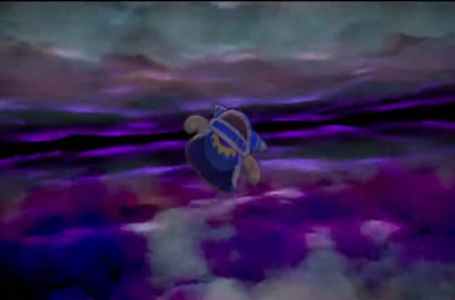