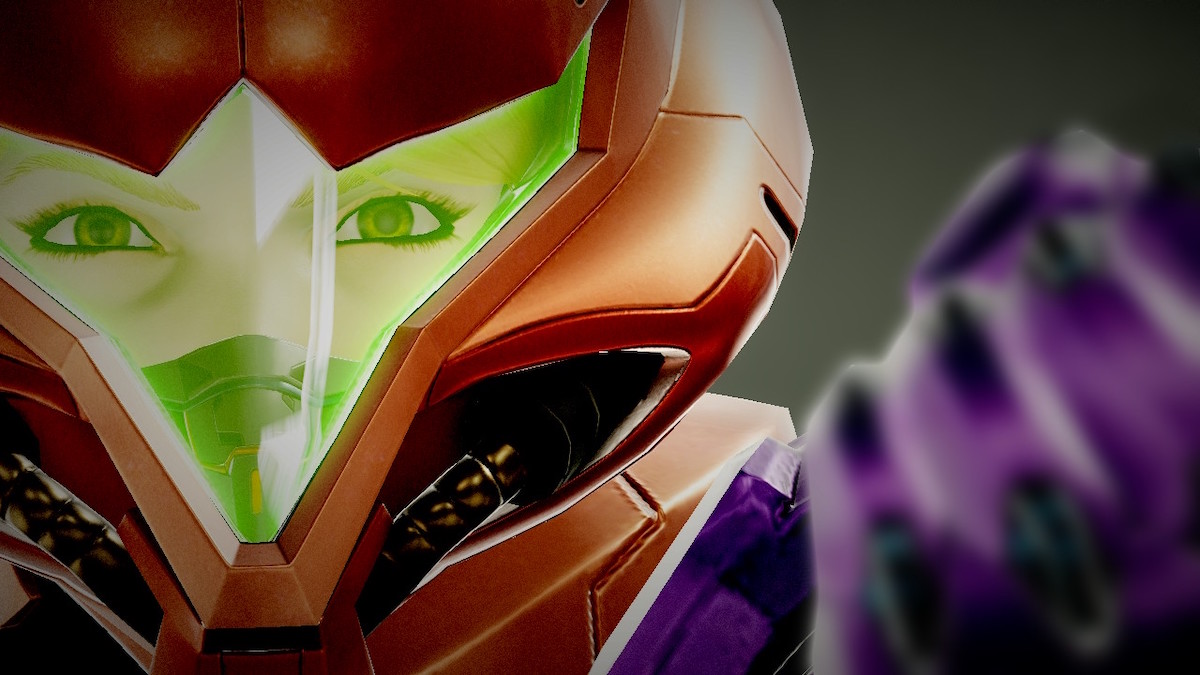 Metroid fans might have something to be excited about, if a leak is to be believed. Spanish Twitter user Nash Weedle hinted that a 2D Metroid game by MercurySteam is being developed and will release in 2025. MercurySteam is the same studio that worked on the highly popular and successful Metroid Dread, a 2D title released for the Nintendo Switch in 2021. Like all unconfirmed sources, it’s best to take these leaks with a grain of salt and wait for official confirmation.

Nash Weedle is a notorious Twitter leaker known for leaking Metroid Dread back in 2020 before it was officially announced. Nintendo wouldn’t officially announce Dread until E3 2021. On January 20, Nash Weedle sent a new tweet implying that a new Metroid game from MercurySteam is coming in 2025. Since that’s still two years away, we won’t know if this leaker is correct until more concrete information is revealed. Nash Weedle has a good track record, but it’s best to take any leaks with some skepticism.

If such a project really exists, then this game will be the third Metroid title developed by MercurySteam. MercurySteam previously developed Samus Returns for the Nintendo 3DS in 2017, and the success of that title led to the studio working on Metroid Dread. Dread was, at least for a long time, an infamously elusive title within the Metroid community. Metroid producer Yoshio Sakamoto conceived Metroid Dread in the early 2000s as a follow-up to Metroid Fusion on the Game Boy Advance, yet for whatever reason, the project never fully materialized in the following years and console generations.

After the critical success of Samus Returns, Nintendo and Sakamoto brought in MercurySteam to work on the fabled Metroid Dread title. Dread on the Switch received unanimous acclaim and became the highest-selling Metroid game in the franchise. Fans would undoubtedly be happy for another 2D Metroid title made by MercurySteam — it would definitely fill in the void left by the lack of Metroid Prime 4 news from Retro Studios since February 2022.