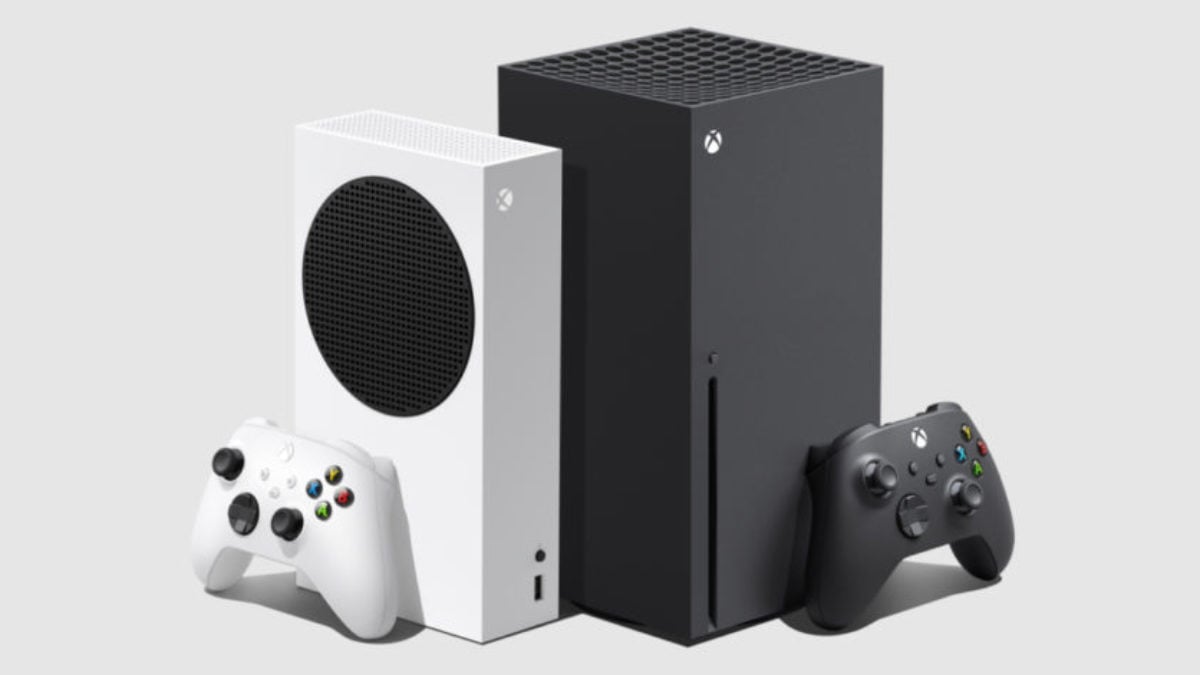 In the wake of supply shortages, Sony and Microsoft are taking different approaches to address the issue. Sony’s answer involves ramping up production of PlayStation 4 consoles. On the other hand, Microsoft doesn’t appear to be concerned with getting last-gen consoles in consumers’ hands. Instead, they are exclusively looking to the future.

Microsoft has officially discontinued the production of all Xbox One consoles. The Xbox One X was already confirmed to have been discontinued months before the Xbox Series X/S launch. However, it wasn’t just the mid-gen refresh that met this fate in 2020.

In a statement released to The Verge, Senior Director of Xbox console production marketing Cindy Walker said, “to focus on production of Xbox Series X/S, we stopped production for all Xbox One consoles by the end of 2020.” This focus on next-gen production could make snatching up an Xbox Series X easier in the year ahead, which has been more challenging to find in stock than the accompanying Xbox Series S.

This decision might be a part of why Microsoft is finding such success despite issues meeting demand. The American console manufacturer stated that the Xbox Series X/S became its fastest-selling console generation of all time, outpacing the original Xbox, Xbox 360, and Xbox One within their first 14 months.