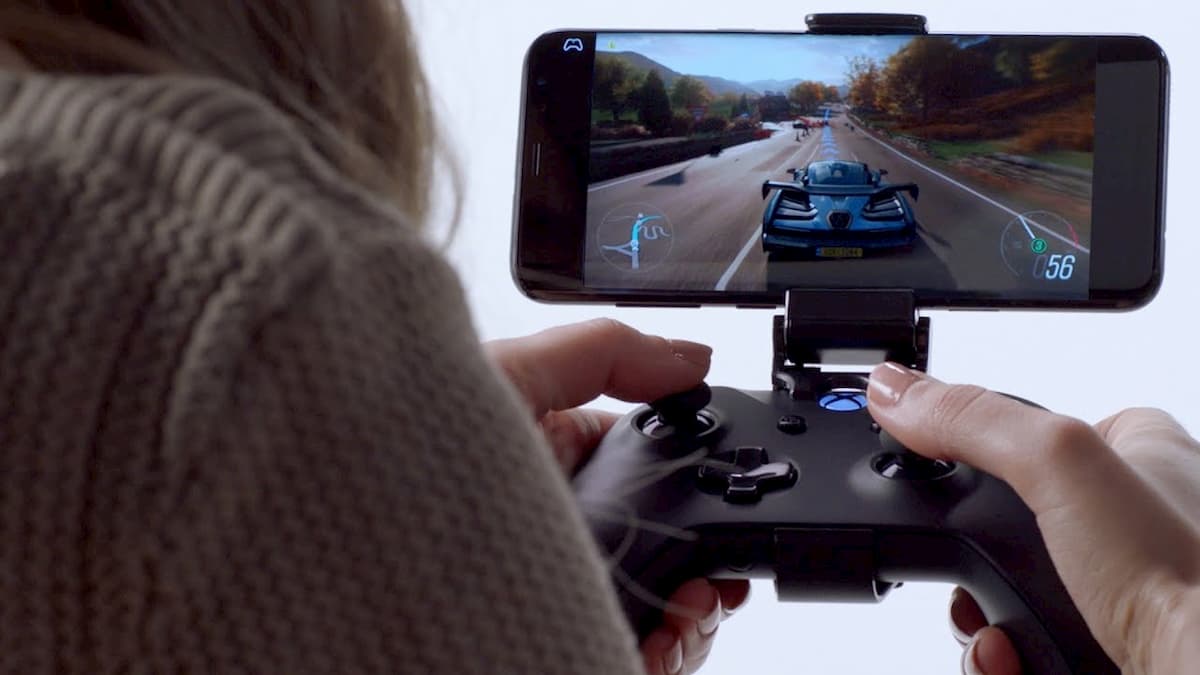 Even after Apple had recently rejected Xbox game streaming app, Project xCloud, from being on iPhone and iPad, Business Insider reports that Xbox Head Phil Spencer told employees that the company is working around this with a “direct browser-based solution.” This solution would ultimately mean Game Pass subscribers may eventually access the xCloud library of titles on iOS via an Internet Explorer-like application.

“We absolutely will end up on iOS,” the report notes Spencer said in a meeting about the future of xCloud. It also claims that this “solution” is targeted for an early 2021 release. Apple has yet to comment on the matter but last said that Game Pass titles could only come to its devices if each had its own application.

Coincidentally, only a few weeks ago, Amazon announced that its Luna game streaming service would come to iOS devices through a browser app. Google Stadia has also faced the same hurdles with Apple, as it is only available on Mac through Google Chrome.

According to TheVerge, Microsoft is still working on the official iOS app for xCloud in hopes that it will eventually become approved. Also, sources close to the outlet claim the service will launch on Windows 10 PC in 2021, with it being in testing stages “for months.” 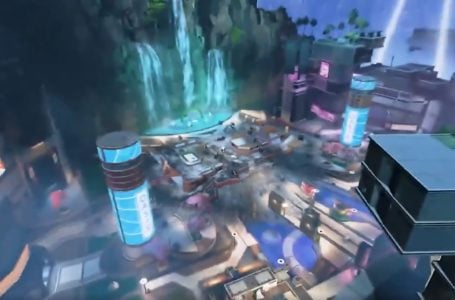 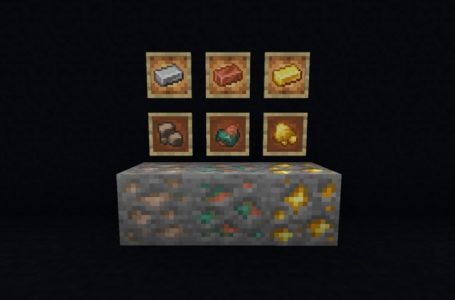 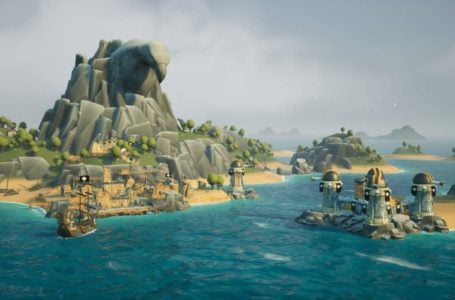