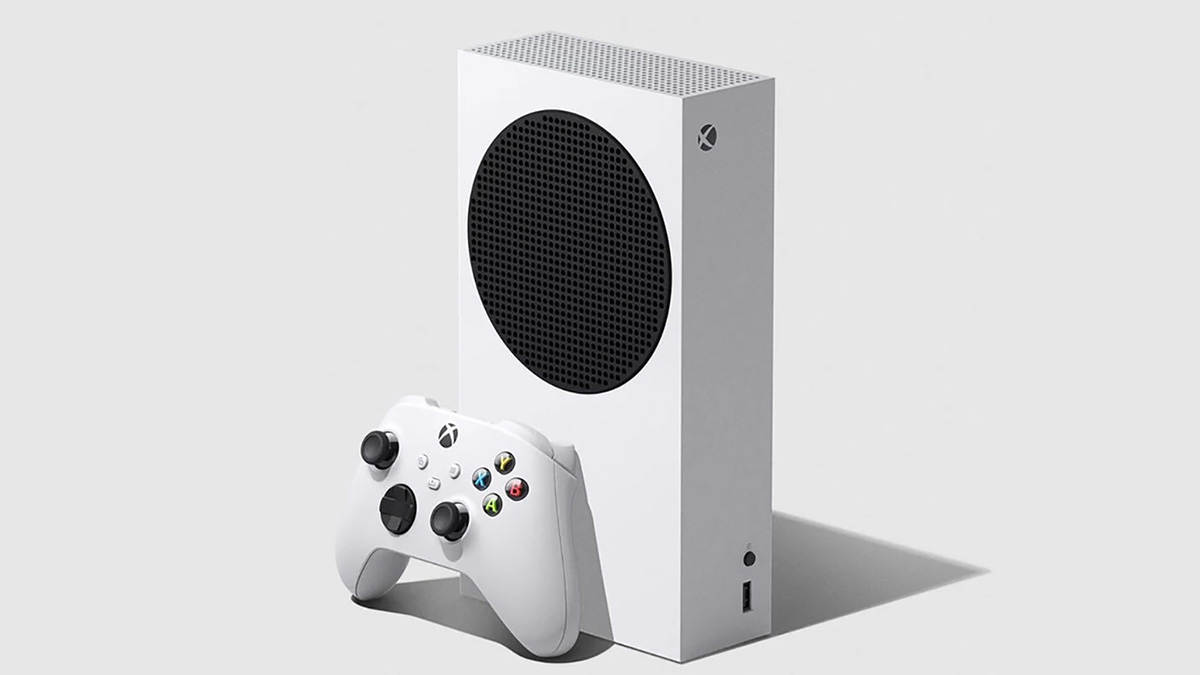 It’s been a comfy few years for Xbox Series X/S owners, but 2023 will be the year they finally start to feel the next-generation pinch. Despite holding out for longer than its rivals at places like Sony and Ubisoft, Microsoft is finally putting up the price of its big first-party games in the new year. Thankfully, though, Xbox fans can still have a bumper Christmas season before the new pricing kicks in.

In a statement released by Microsoft today, the company revealed that its “new, built for next-gen, full-priced games,” like Forza Motorsport, Redfall, and Starfield, will cost $69.99 on all platforms when they release in 2023. The new prices “[reflect] the content, scale, and technical complexity” of the games, according to Microsoft, which also added that as with all its first-party titles, they will also be available on Xbox Game Pass on release.

This will no doubt be an unsurprising development for many fans — indeed, the writing has been on the wall for a couple of months now. Back in October, Xbox head Phil Spencer hinted that the price change might be coming soon despite the company holding fast on its console, game, and subscription prices for some time. Between the effects of ongoing supply chain issues, rising inflation, and broader economic turmoil, it would seem that price increases in the gaming industry are becoming more of a question of when, rather than if.

There’s no word yet on whether Microsoft is intending to raise the price of the actual Xbox Series X/S console as well, as Sony has in some regions with the PS5, but it’s certainly not out of the question. Still, it would appear that the three Christmas ghosts sent to visit Microsoft have at least managed to delay any increased costs until after the festive period, giving Xbox fans a chance to take advantage of the winter sales before blowing their savings on Starfield.