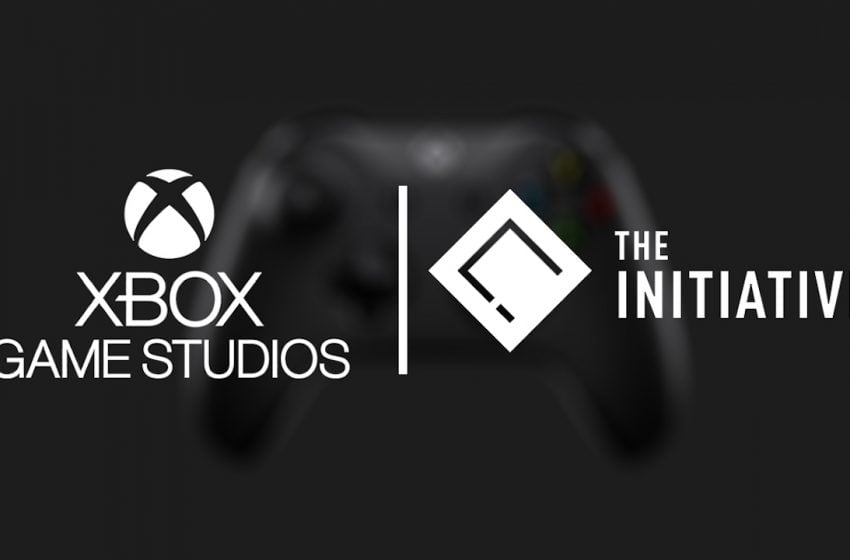 In an interview with Polygon, Xbox Game Studios’ head Matt Booty has provided some interesting details and hints about when we’re getting a first look at the debut game from The Initiative.

The Initiative is the newly established Xbox studio in Santa Monica, California, which is reportedly working on the reboot of an old IP, rumored to be Perfect Dark, and hype among fans is massive since the development team has hired staffers from Naughty Dog, Rockstar Games, Insomniac Games, and talents from other top studios.

In the interview, which has now been removed but still has a full transcript on ResetEra, Booty said he didn’t “want to get into too much, particularly with our showcase coming up, in terms of what The Initiative is doing.”

Anyway, “I’ll just say that obviously, we spent a lot of time talking with them and reviewing and seeing what’s going on. I think people are going to be pretty excited when we start to talk about what’s going on there.”

This quote could be read in two ways. The first is that he doesn’t want to talk about The Initiative because they wouldn’t be at July’s Xbox Games Show and he didn’t want the focus to get away from games that will actually be there; the second is that the team will be there and he doesn’t want to reveal details before the time comes.

As for rumors, reporters have different opinions about whether The Initiative is going to be there or not. VGC’s Andy Robinson claims he was told that the first game would be shown at the event, and that would be in line with the studio’s promise to have a reveal in 2020.

VentureBeat’s Jeff Grubb was told, they wouldn’t be at the showcase, and even after this interview, he reconfirmed that to ResetEra.

“I’ve been told it won’t be a part of this. But if The Initiative is there, it’s not in the same way that the other developers are going to be there,” he added.

Both are possibly good, and we’ll likely only get a definitive answer on July 23, when the first-party games reveal from Microsoft is scheduled.