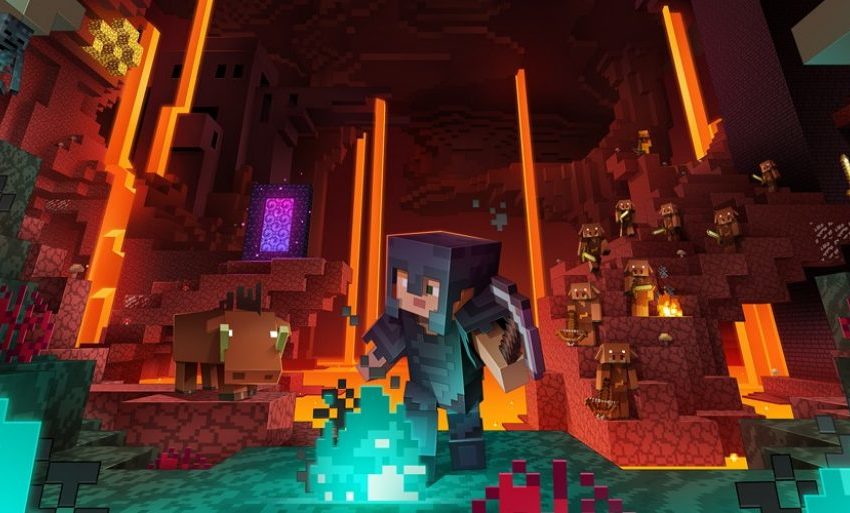 Minecraft’s long-awaited Nether update dropped with version 1.16. The changes brought new biomes, mobs, items, craftables, blocks, and more to the once-barren Nether. Mojang’s patch notes reflect the changes and outline all of them. We have a look at the patch notes for version 1.16.

There are two different change logs, depending on which version you play. Java and Bedrock both have their own patch notes due to the different platforms and options. The main difference between the two is that the bug fixes and other minor changes will vary. Both versions have their own needs, as Bedrock is designed for all platforms where Java only runs on PCs.

For the full change log, see Minecraft’s official page. This may link to the Bedrock Edition, but due to the nature of the changes, these changes are in both versions of the game.

The patch notes add that there were over 300 bug fixes since the Buzzy Bees update, including fixes from over 180 community reported bugs.

Additional information covers the new mobs and the new biomes in more detail, such as renaming Zombified Pigmen to Zombified Piglins and slightly changing their appearance.

There were new blocks added with the update as well, unlocking new crafting recipes and items. These new blocks include:

In addition to all the changes listed above, the game also added new music, new emotes, new achievements, and new rewards.

Also in the Java changes is the Universal Anger addition. It is guilt by association. Neutral mobs attacked by players will be angry at players in general, regardless of who attacked them. The changes go into some more details, such as:

The different angers are configurable, enabling players to add or remove persistent or universal anger settings to their desire.

For the full list of changes, see Bedrock and the Java patch notes.