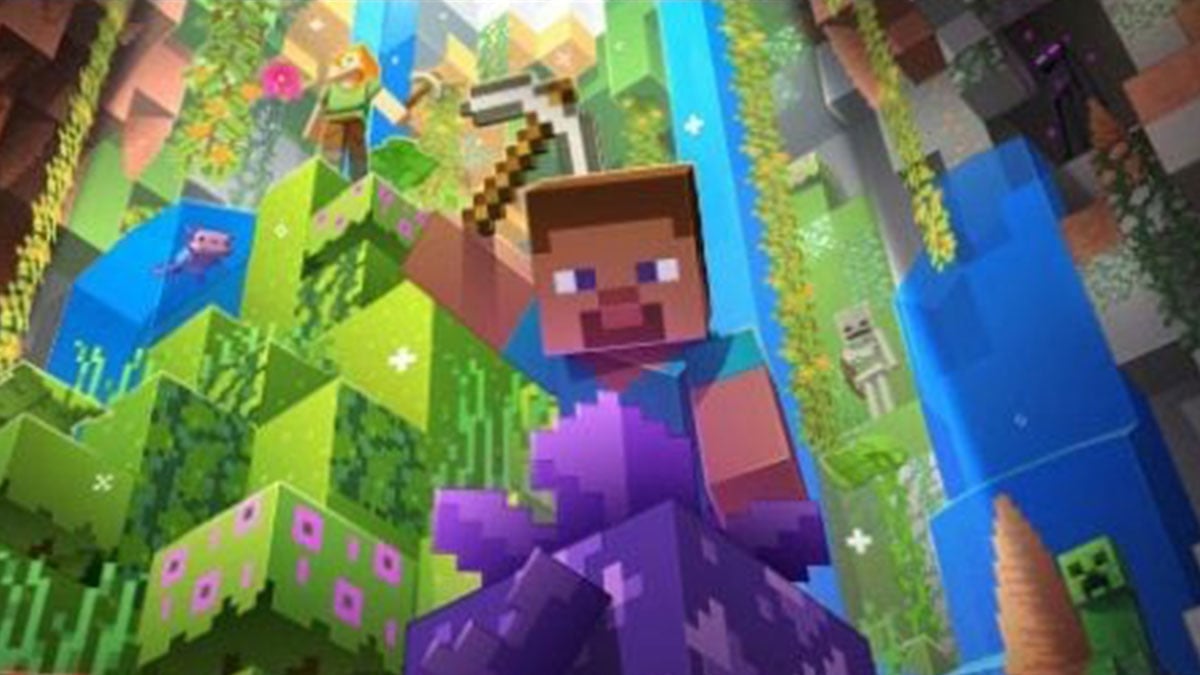 Mojang Studios officially announced the Minecraft Preview app, which will serve as an “evolution” of the Bedrock Beta program. The new app will help replace the current Bedrock Beta program, and it will streamline switching back and forth between beta versions of Minecraft.

As it is right now, players who want to test out future Minecraft beta features need to download the Xbox Insider Hub. From the hub, they will need to sign up to the beta program, and then switch back and forth between the release and the beta versions.

Minecraft Preview will not include cross-platform multiplayer, featured servers, Achievements, and a Marketplace on some platforms. Players who are already on the Minecrafter Beta can opt into Minecraft Preview by installing the app on the Xbox website. Game Pass owners will also have the opportunity to install Minecraft Preview on Windows. Though the beta has yet to release on Xbox, Preview is still available to all members of Xbox Insiders.